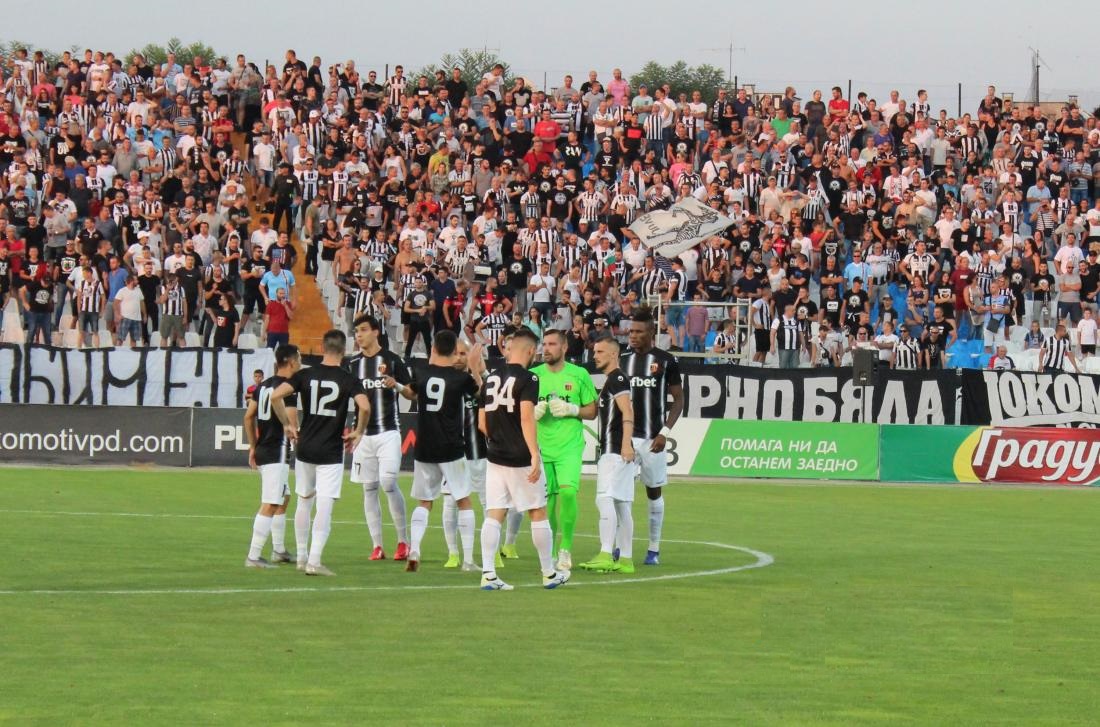 ANALYSIS AND PREDICTION FOR SPARTAK - LOKOMOTIV

Spartak Trnava are clearly out of shape. The team is quite volatile. Of course, at this time of the season it’s all about the preparation of the teams and which players participated, what transfers were made. But Spartak was also defeated by Zilina 2-4 over the weekend after losing by a tough score (0-2) to Lokomotiv in the first match.

Loko Plovdiv are getting into better shape. Undoubtedly, the first round was tragic against Cherno more in Bulgaria, but the people of Varna started so well the campaign and are one of the strongest teams in Bulgaria at the moment. After that, however, Loko Plovdiv recorded 3 consecutive wins as a few days ago smashed Botev Vratsa with 4-1 away. Loko are a tournament fighter and this was proven last season after taking the Bulgarian Cup.

Expert view : Despite all the superlatives for Loko and doubts for Spartak Trnava, the team that will inevitably seek victory is the home team. For Loko Plovdiv not to allow 2 goals or to score 1 goal would be a great option. We highly doubt they are chasing victory and seeking it at all costs. However, Trnava, as much hesitant they are, still they’re very strong hosts, so Bulgarians should be careful. We expect Loko Plovdiv to qualify, but also to lose in the match. Prediction – Spartak – Draw no Bet at 1.63.

Loko Plovdiv have 3 losses as a guest in Europa League