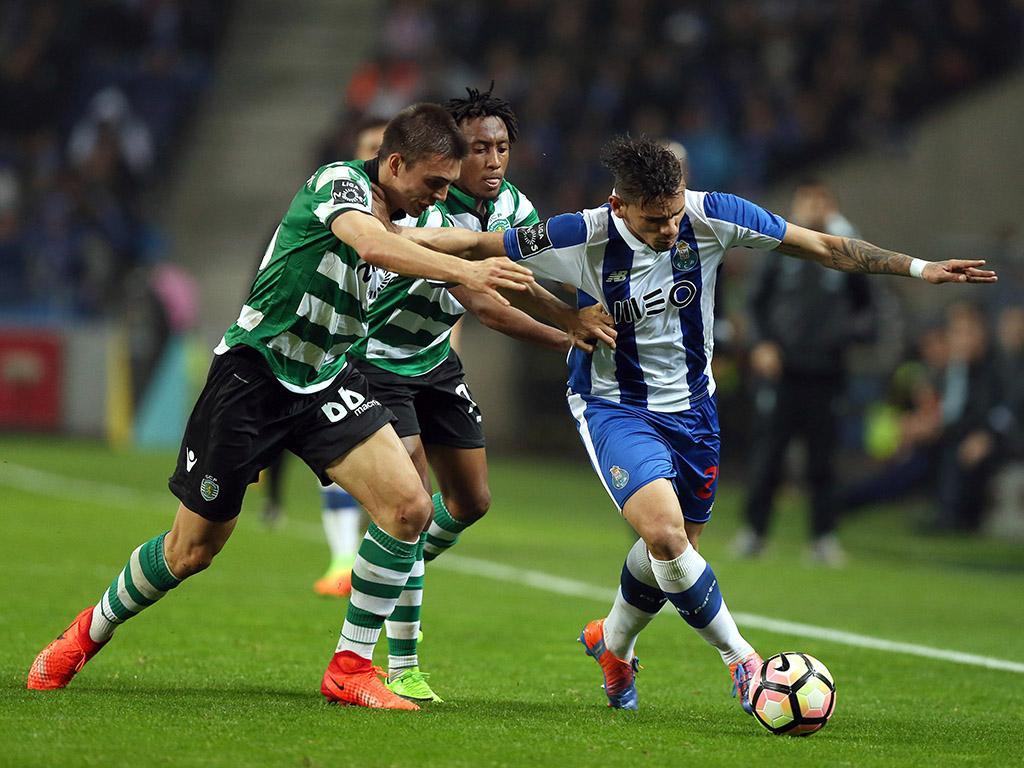 ANALYSIS AND PREDICTION FOR SPORTING - PORTO

This is Sporting’s chance to apply for the title. They must defeat Porto, because they are 8 points behind them right now and 3 behind Braga. In the last match they failed seriously by losing from Tondela with 1-2 in an away game. This was the 4th loss for Sporting this season, but at home they still have no defeat in the league. Sporting Lisbon does not just have a loss at home, but has won all of their matches in front of their fans so far. In addition, Keizer team scores many goals and plays offensive in each game.

The form of Porto is just sensational. 18 consecutive wins in all competitions, including their Champions League matches, where they were also wonderful, 1 loss in the last 25 matches, which came against Benfica, and first in the standings with 5 points ahead of the second. Dragões season is developing more than well. And it is important to note that Porto plays very well as a team and does not rely on any star to win their matches.

Unfortunately for the guests, they have no win over Sporting Lisbon in 14 consecutive games in Lisbon. This is a huge period of time, as their last victory really came in the distant 2008. We expect furious attacks and a great desire to win by Sporting. There is no logic for tactical exhaustion, because both teams will be looking for success. Sporting’s defense is not special, so our prediction is expected – Both teams score a goal at 1.80