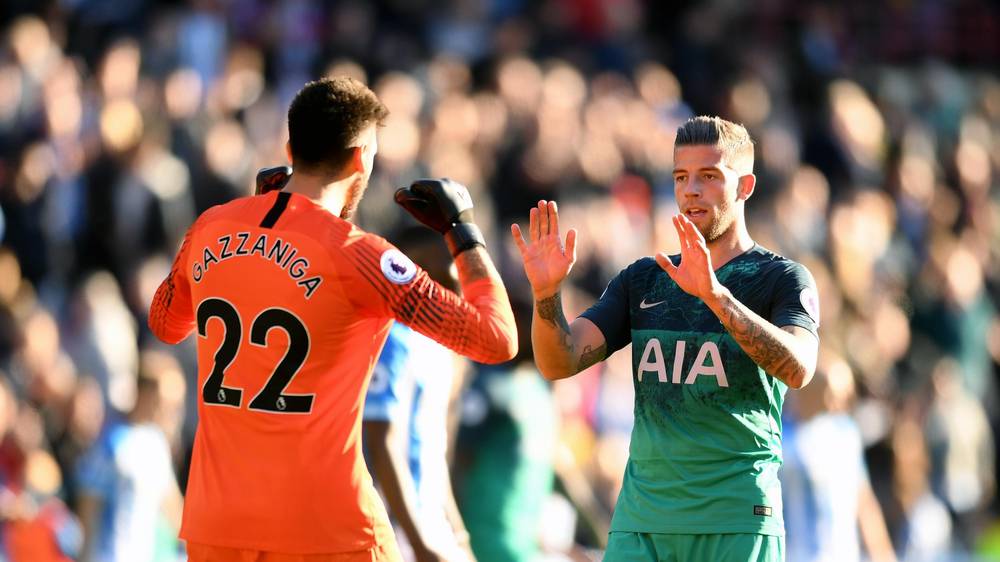 ANALYSIS AND PREDICTION FOR TOTTENHAM - BARCELONA

Spurs are again into a very difficult group, as they were again last year with Dortmund and Real Madrid. This time, their task seems even more complicated, because PSV are a serious team at good level. This comeback for Inter in 2 weeks ago was disappointing for Pocettino and some injuries for important players also affected. However, Tottenham recorded two important wins in the league and Watford were eliminated at penalty shootout in England for the League Cup. Spurs have returned their confidence and now they will face Barca at Wembley. It is important to look for victory for a number of reasons. Very rarely we can see Tottenham lose at home. Even draws are not a common result. There is a trend that has been going on for quite a number of seasons and it is Tottenham to score a lot of goals at White Hart Lane, including Wembley in last few years. 28 consecutive home games Spurs have scored and overall in the last 53 games in just one have not scored a goal, which is not good for Barcelona, because the Catalans show huge weaknesses lately.

Yes, Barca are first in La Liga, as well as in the group here. Their performance, however, is not impressive at the moment. In the last 6 games, Barca recorded only one clean sheet – against PSV, but they were lucky not to concede goal, even though their victory was with big difference. Besides, in the last 14 games, Barca have just 2 clean sheets away from home. Adding the fact that the Catalans have not faced a team like Tottenham, who plays extremely tidy, compact and disciplined and punish every mistake. Barca’s problems are likely to be reflected in this match as well, but Tottenham injuries can help the guests.

Tottenham and Barcelona have two draws in recent years in friendly matches, but have not played with each other in official matches. Here the win for Tottenham is much more important, but the first place for Barcelona is certainly not given. This is one of the most interesting games this week in the Champions League, mostly because of the playing styles the two teams are practicing. Tottenham and Barcelona have unique attacking players who are able to score goals at any moment. Our prediction is BTTS at 1.56 and it is quite reasonable to try even higher odds – BTTS + over 2.5 goals at 1.77.

Lloris and Vorm are still recovering and Eriksen, Vertongen and Dembele are under serious question for this match, but they will pass a late fitness test. Aurier will not play and the rumors about Dele Alli are that he is out for a month

Umtiti is suspended. Semedo and Malcom are injured