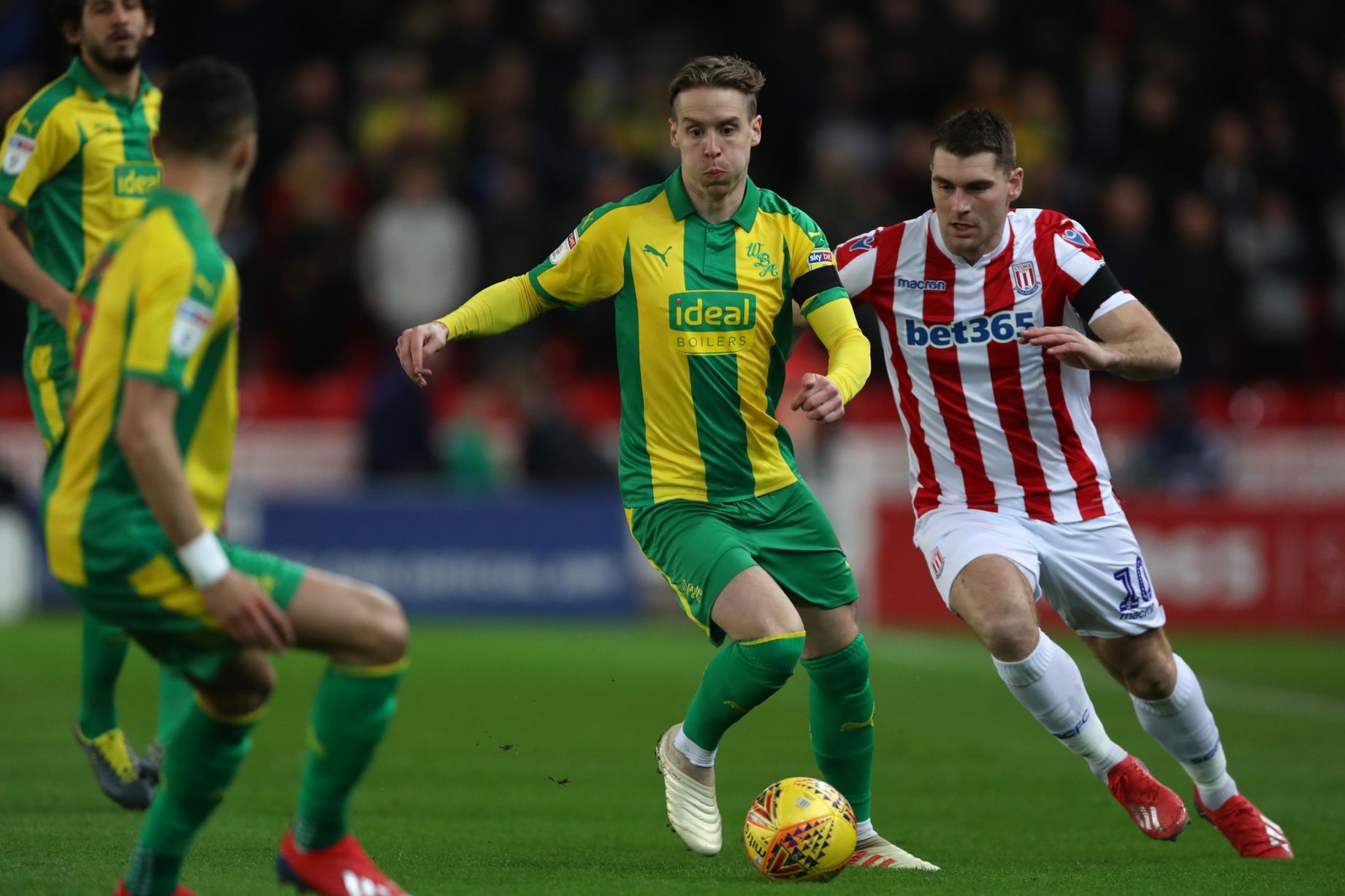 Stoke’s holiday continued briefly. The Potters took 2 wins over strong teams such as Swansea and Fulham, from which they did not concede a goal. That brought them closer to the safe line, but then they were totally outplayed by Sheffield Wednesday and Millwall as a guest. They are now returning at home at Bet365 Stadium, but they have a match with the first in the standings – West Brom. It is unlikely fans to be very optimistic. The only more serious dangers in Stoke’s favor can come from set pieces, where potters have traditionally been strong.

West Bromwich have played against Barnsley and Charlton in the past two games. Draw with Charlton may be understandable to some extent, but the failure with Barnsley is very terrible given that this team is perhaps the weakest in the league at the moment. Today, there should be no serious problems against Stoke if we look at the style of play of both teams. Stoke are not aggressive, and usually the opponents are very dynamic against them. City have problems with speed and the guests definitely have speed, so this will benefit them against the Potters.

Expert view : We expect the game to be dominated by the visitors. Stoke won’t have the ball too much and will defend more. West Brom uses short passes and holds the ball well into the opponent’s half. Stoke are weak on the wings. It means their fullbacks are not very good. If the guests use through balls behind the defense, they are also likely to succeed. We think that, as appropriate, West Brom will have success, at least in specific periods of the match. That’s why we are betting on them, but with a secured option, as this is Championship, though. Prediction – West Brom to win either half at 1.74.

West Brom have won either half in their last 4 games

Stoke have only 2 wins in their last 20 games