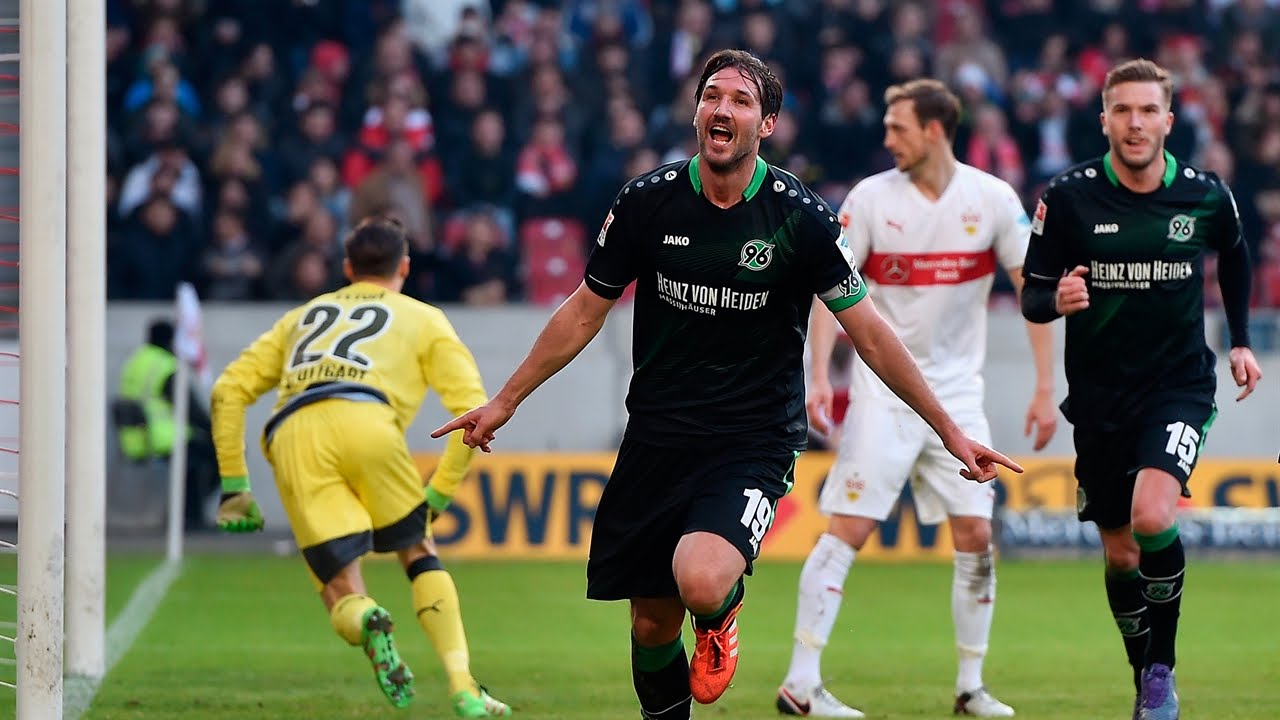 ANALYSIS AND PREDICTION FOR STUTTGART - HANNOVER

Stuttgart sold a very large proportion of its defenders, of course, the main one was Pavard. They, however, received a lot of money from transfers, but that’s normal, as every relegated team that has potential players immediately has to sell it. Stuttgart currently relies heavily on their attack by pushing a huge number of goals, but they also concede a lot.

Hanover 96 also sold, but most of them were in attack. On the other hand, only one striker from Duisburg came. Opposite from Stuttgart, Hannover relies heavily on its defense, or at least this is believed to be the case at the start of the new season, and in friendly matches they played quite defensively. But they have been accustomed to scoring goals vs Stuttgart over the years.

Expert view : We believe that the tip here is very difficult to give because of the huge changes in both teams. One is very attacking, the other is defensive, and this is the first match in the Second Bundesliga, so we will rather choose the goals, although that is more risky, because of the guests. Still, we see many goals have been scored between them in the past, so our forecast is Over 2.5 goals at 1.77.

The last 7 games in Stuttgart have over 2.5 goals