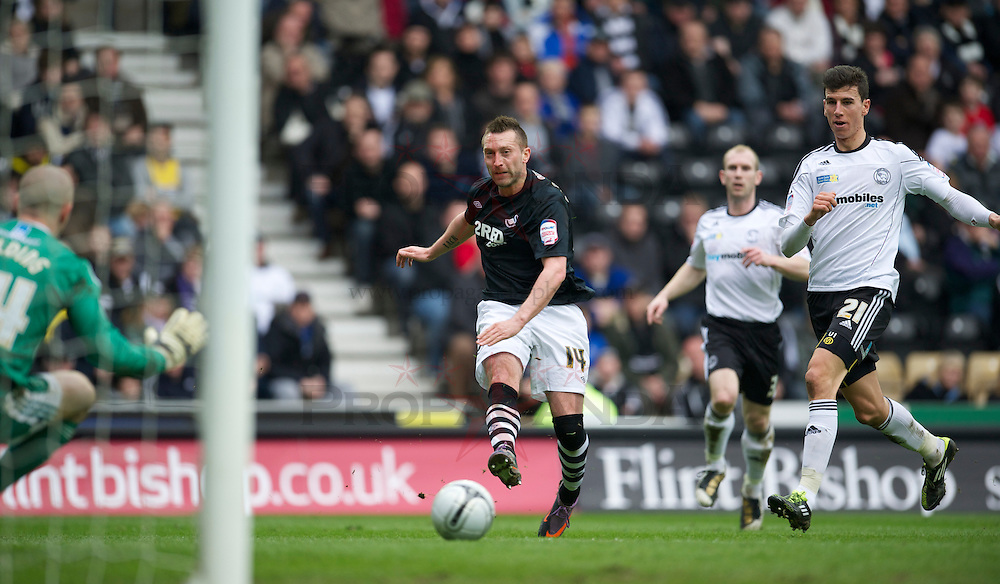 ANALYSIS AND PREDICTION FOR SWANSEA - DERBY

Swansea has gained momentum, but will not achieve anything this season. It is important for the team to improve significantly their squad in the summer, because there is potential and expect swans to return to the Premier League. The main problem was the short team in the season, which, if expanded, could be much better in the new campaign so they will catch up these 10 points difference from top 6. Besides, their visits were quite weak this season.

Derby must win the match obligatorily. If they do, they will have three points more than Middlesbrough, one round before the end and 6 goals better goal difference, which is 99% getting in the top 6. The big victory came over the weekend against Bristol City. The truth is that Boro is in a very strong form and is likely to break down Rotherham during the weekend, and Derby is hosting a very strong team in the face of West Bromwich.

We have also seen a lot of strain in Derby’s play lately and in their attempts to attack and score goals, they left a lot of space for the opposing teams and some of them took advantage. Swansea is a team that can do it and we expect this to happen. They, however, are also not perfect in defense and we have seen how they are wasting a two-goal advance against Hull City over the weekend. We expect an open match and therefore prediction – BTTS at 1.55.