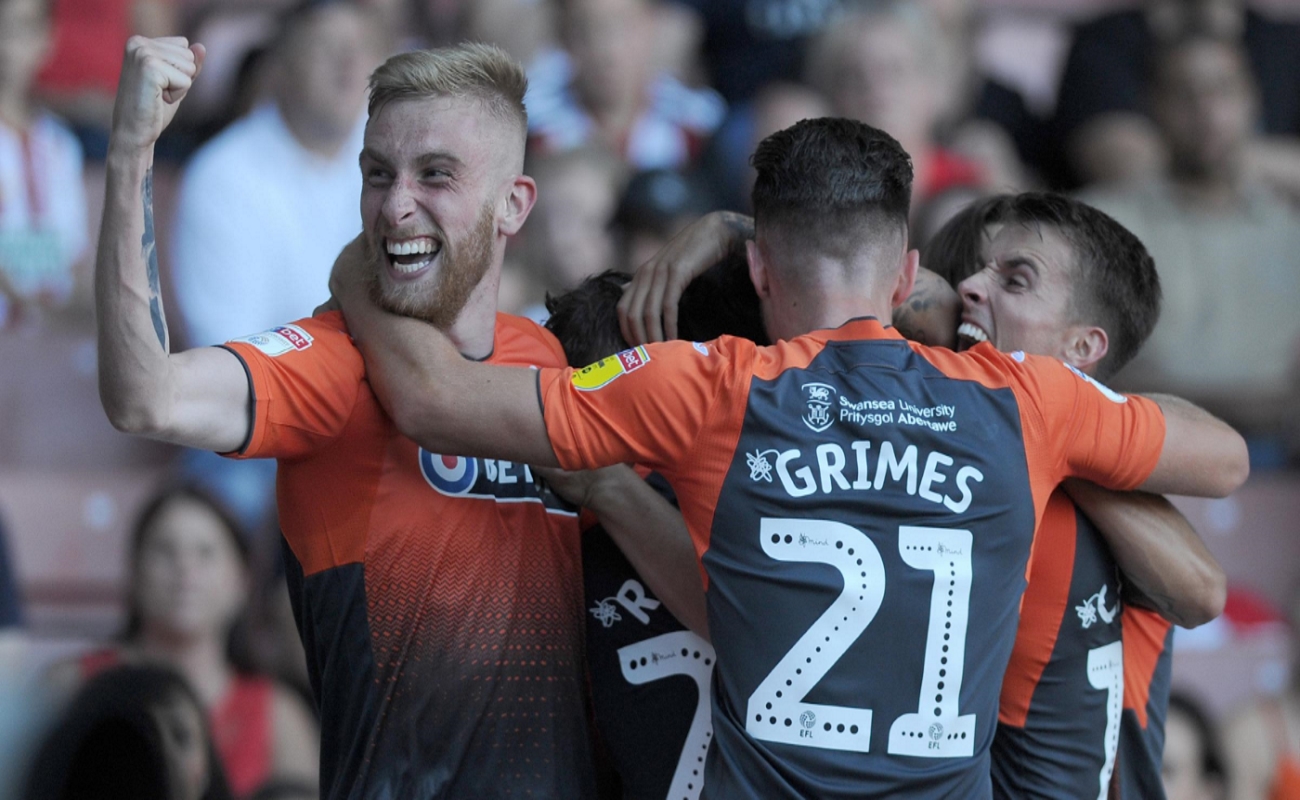 Swansea got relegated from the Premier League and now the “swans” will try to get back to the elite as quickly as possible. This, however, seems a rather difficult task for the new coach, Graham Potter, because things in the club are not pink. They sold some very important players, and did not replace them for almost anyone. Their best central defender, Mawson, went to Fulham. The other defender Fernandez, as well as the goalkeeper Fabianski, are going to play for Newcastle. Bartley was sold to WBA, Andre Ayew went to Fenerbahce, Ki left for a free transfer to Newcastle, Renato Sanches returned to Bayern after the loan, Jordan Clukas and Jordan Ayew are also gone. Overall, a large part of the team was sold out and dealt. The attackers of Asoro and Celina from Sunderland and the reserves of Man City, respectively, were the only serious arrivals. Swansea lost all three of their friendly matches, but in two of them they scored. Fortunately, they made a comeback against Sheffield United  in the first round won their first game of the season.

Preston, on the other hand, has only parted with one major player this summer – the left back, Cunningham, who went to Cardiff. He was replaced by Peterborough’s left back, Andrew Hughes. Preston finished last season in a superb way with 4 wins and 1 draw of their last 5 games. It was this draw, however, that was fatal and they finished 2 points behind Derby County. Now the goal will be top 6 for Preston. In the first match they won 1-0 against QPR and also started the campaign successfully.

Both teams have played 6 games each in three consecutive seasons in the Championship since 2008 to 2011. Swansea was won all three clashes convincingly at “Liberty”. Now, however, the teams are quite different in composition and form. Our prediction is “BTTS” at 1.87. The problems and the sale of players in the defensive line will have a pretty bad impact on Swansea during the season. They, however, have stable attacking players and should score, moreover, that they are hosts and are the favorites of the match. The alternative pick is “X2” at 1.64.

Only the goalscorer from last season, Maguire, won’t be able for the game