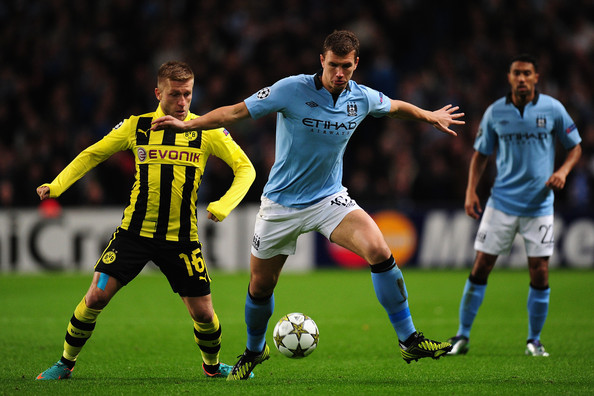 Djurarden is looking for something big this season after they failed to reach it the last one and finished third, much behind the champion Malmö. The improvement in their game this season is evident, too. They manage to maintain the same pace and are relatively close to the first place. This time, Malmö is not the main rival for the title. But such is the urban adversary AIK. Djurgarden are 6 points behind the first place and it is extremely important to beat Hacken to keep the distance. They will play in Europa league during the week, but that should not prevent them from paying their main focus in the league.

Haken definitely are not the same this season and we can see them in the middle of the table with 18 points at 9th place. The boys of Andreas Alm are tidal and they struggle in their games. They had a game in Europe during the week, where they lost a lot energy against Liepaya and may have been tired. Haken have just one win in their last five league games and do not perform well as guests. They have one win, one draw and five losses in Allsvenskan this season. Djurgarden is in pretty good shape, and they had problems only against Norrkoping and Hammarby at home this season, who failed to defeat, as well as the unfortunate match with Treleborg which finished 1-1. But they are in a run of 6 consecutive games without a loss in the championship, where 5 of them were victories.

In the last four games at home against Hacken in the championship, Djurgarden have won three times and completed one draw. This is mainly due to the overall improvement of the team in recent years. They hardly struggle at home and rarely show weaknesses lately. Our prediction for this match is a win for Djurgarden at 2.00.

Only youngster Kadevere, who is expected to return in September, is absent for the hosts.

The “wasps” will be without their goalkeeper Kelqvist. The defender Ojala is absent, too.