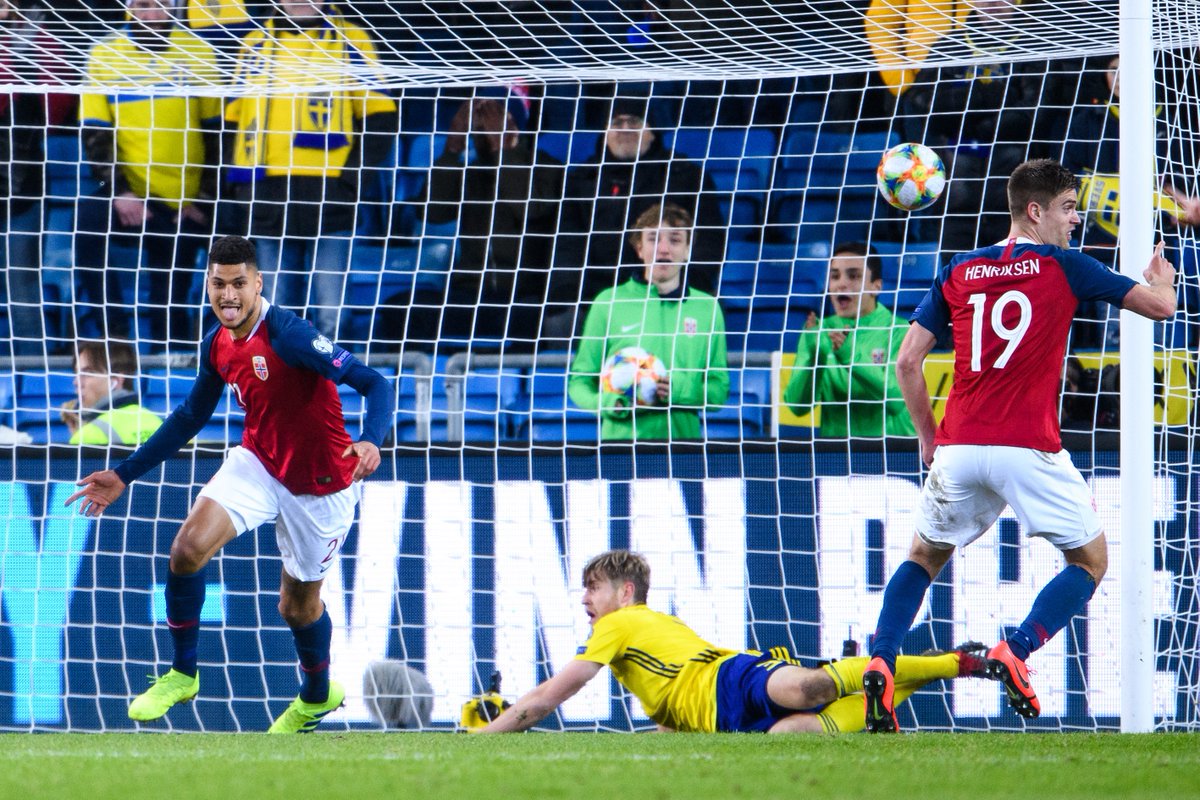 ANALYSIS AND PREDICTION FOR SWEDEN - NORWAY

The Swedes smashed the Faroe Islands in last game and this was expected, but more importantly, the three crowns did not allow any surprises and did not even give their opponent a chance, which has actually improved quite a bit in recent years and recorded some good results. Sweden, however, cannot afford to stop here. The Swedes are second with 10 points and lost only to Spain, and in the previous game they made 3-3 with Norway, but the two points lost came in the away game.

Norway also have just one loss – the one from Spain and in no match did not miss to score so far, in the previous clash they easily beat Malta. Already in the first half they led 2-0 and outperformed their opponent seriously so the second half was easy. The situation for Norway is difficult because they are in a very tough group, but being so close to the top 2 after 5 games can only please the nation.

Expert view : Above all, it is a Scandinavian derby that should not be underestimated. Swedes are very solid at home and rarely can anyone resist them. In this case, Norway would be pleased with the point, but we have seen that in the last matches both teams have scored a lot. Still, we expect a more defensive approach from the starters and, most of all, a more cautious game from both teams. Probably everything will be resolved through Part 2. We will bet on at least one goal from the home side who will come right then. Prediction – Sweden to score in the 2nd half at 1.66.