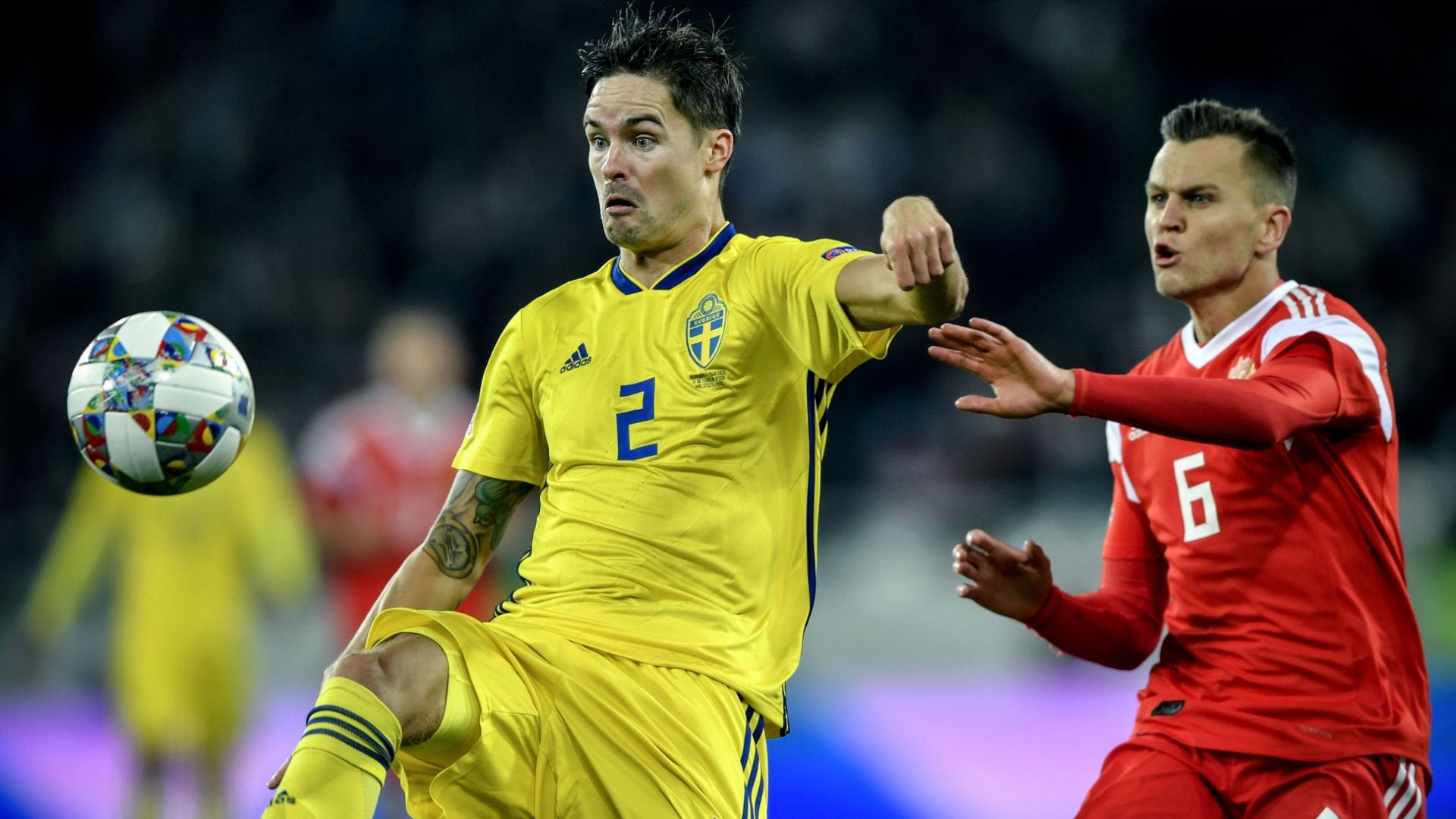 ANALYSIS AND PREDICTION FOR SWEDEN - RUSSIA

The Swedes managed to get the win in a very heavy clash with Turkey in which everything was going to a zero-zero draw, but an unhurried intervention of the Turks’ defense was the big gift for the Swedes who received a penalty and the captain, Grankvist, realized this important shot and now Sweden have a very good chance of moving forward. To do so, they must defeat Russia. Otherwise, the Russians will remain in the first position, because they are now 3 points more than the Swedes. The first match between the two teams ended 0-0. Sweden is a very strong host. In recent years, they have already defeated big teams such as Italy and France and are finding it hard to lose points at home.

Russia got beaten by 3-0 in a friendly match, in which some of the first 11 players were rested. However, Cherchezov will not be able to rely on some very important players for this clash, which of course reduces their chances. The Russians played great in the world championship in their home country and eventually got eliminated from penalty shootout from Croatia in the quarterfinals. In their visits, however, they very rarely keep clean sheets lately.

Sweden and Russia will face for 10th time in modern history. The Swedes have not a win since the last century, but official clashes at a stadium in Sweden almost did not exist. In the only one, the match ended 1-1 4 years ago for European qualifiers. Sweden is the better and more organized team. Besides, they are hosts and are looking for a mandatory victory here. In Sbornaya there are missing some big players and we predict that the hosts will take their victory here. Prediction – Sweden to win at 1.89.