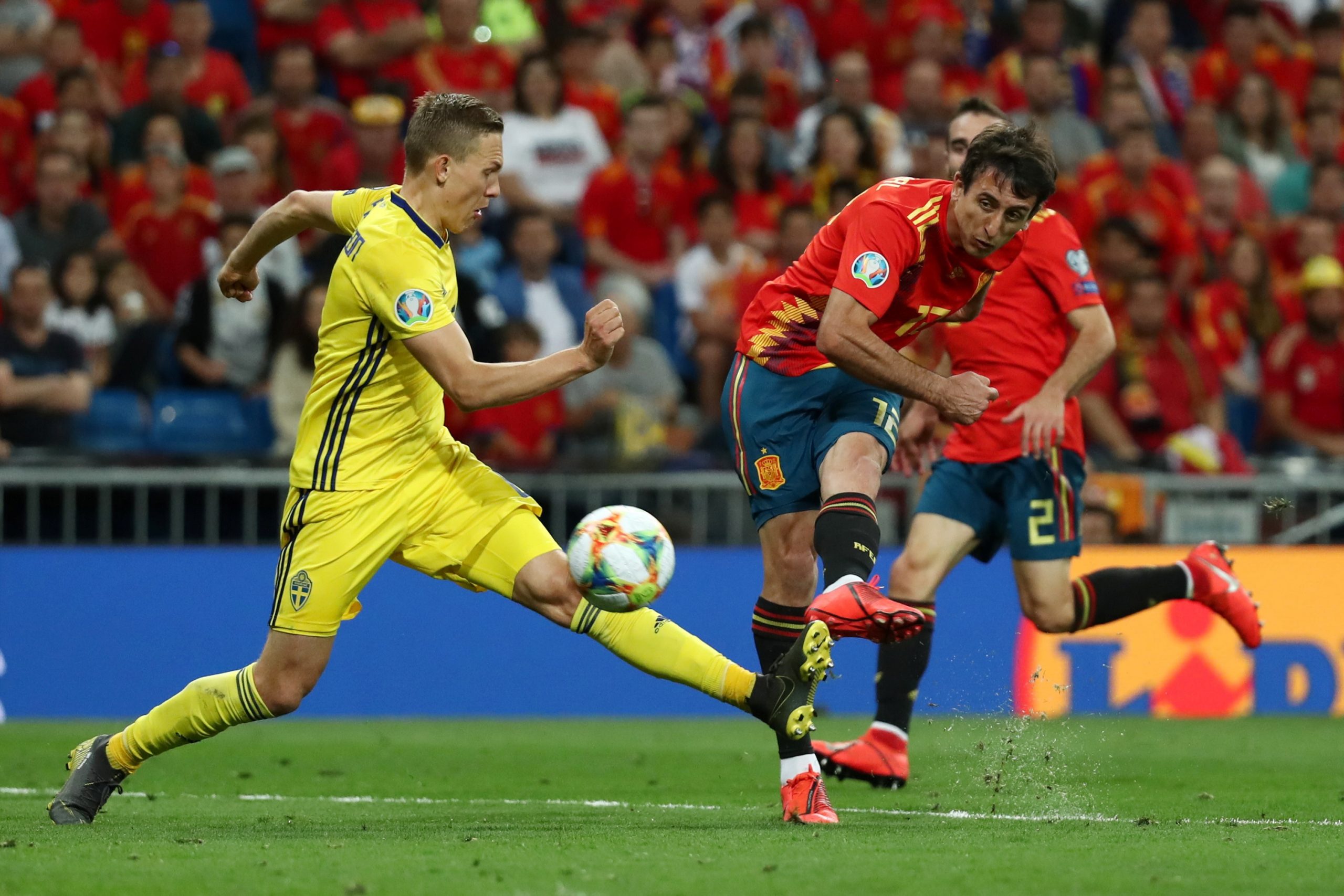 ANALYSIS AND PREDICTION FOR SWEDEN - SPAIN

The Swedes are very solid in their matches with weaker teams. The three crowns can always be relied upon to play as seriously as possible, because they do not think about saving power and do not underestimate the meetings. Now, however, the games of truth follow. Sweden have already made 2 draws with Norway, and lost from Spain the first match. Visiting Romanians will be difficult, but today they have no right to lose from Spain, as both Romania and Norway follow them closely.

Spain allowed a last-minute penalty against Norway, which prevented them from a 7-game winning streak in the group. If they win today they will qualify for the Euros official. We have to take into account the huge influence that has always been relevant to Sergio Busquets. This footballer has been a real master in his role on the field for over 10 years. The Spaniards do not currently have a prominent star striker. Such were players as Raul, Diego Costa, Torres, etc. over the years.

Expert view : We are not sure that the odds here are quite adequate. Spain are a great team, of course, but let’s not forget that this match is much more important for Sweden, and they are the hosts. The three crowns reached the quarter-finals of the World Cup, where even the Spaniards themselves did not qualify. Sweden have very solid defense and will play to the limit here. We believe that the best prediction in this case is 1st half – Sweden or draw 1.56.