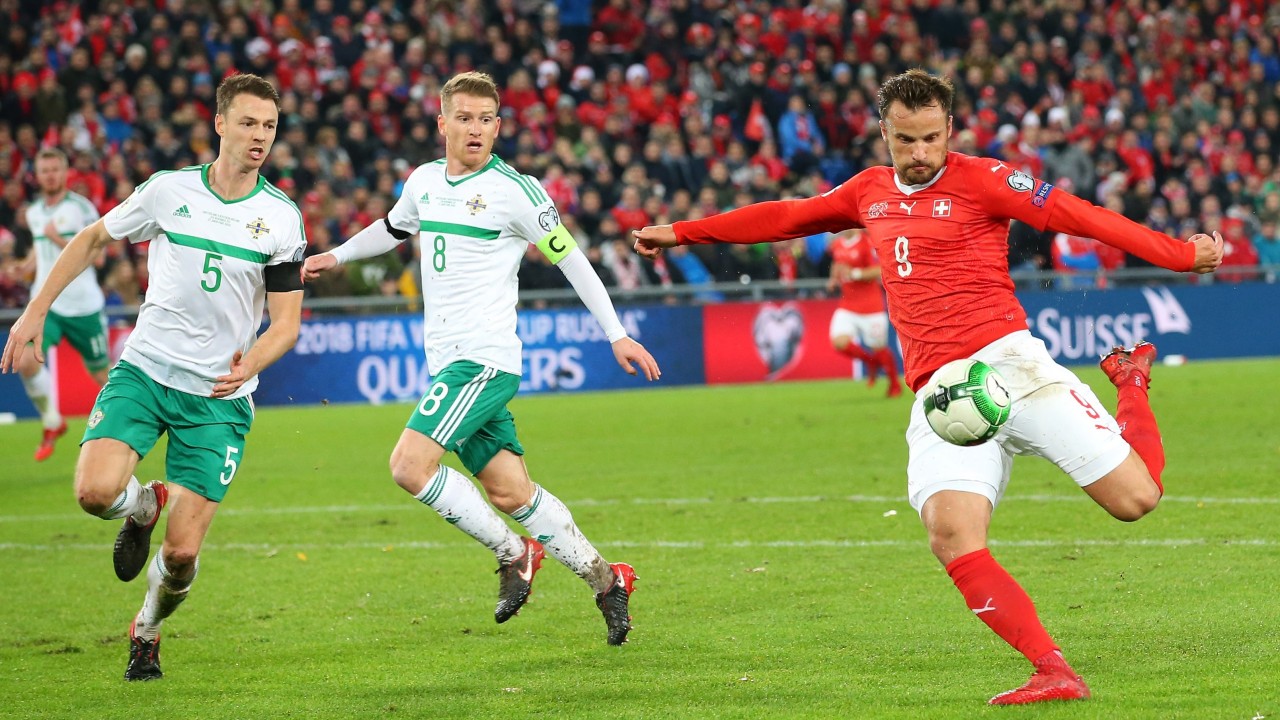 ANALYSIS AND PREDICTION FOR SWITZERLAND - IRELAND

The Swiss played even better than Denmark at times, but in the end they made one mistake and lost, which was not very unexpected as they have important missing players, although this was never a serious problem for this team, which is a team in the literal sense of the word. They have never relied on individuals, and overall have never had any huge stars.

Ireland could not beat Georgia as a guest. Something that happened to Denmark too, because Georgians are pretty tough at home and it’s difficult to concede. However, this means that for the Irish, even draw will not be a very appropriate outcome here. The reason is that Switzerland is expected to easily win the next 2 games with Georgia at home and Gibraltar, and the Irish will host Denmark. Still, they are more likely to beat Denmark at home than Switzerland as a guest.

Expert view : Switzerland are uncompromising when it comes to matches that decide their fate. In this case, Switzerland is too good not to qualify for Euro 20 and is certainly better than Ireland. The odds for the hosts have started to fall, but at the moment we give the Victory for Switzerland at 1.55. As a host, Switzerland have lost official matches at the beginning of the century and 2 times from England in the last 9 years, so they are unlikely to fail today.