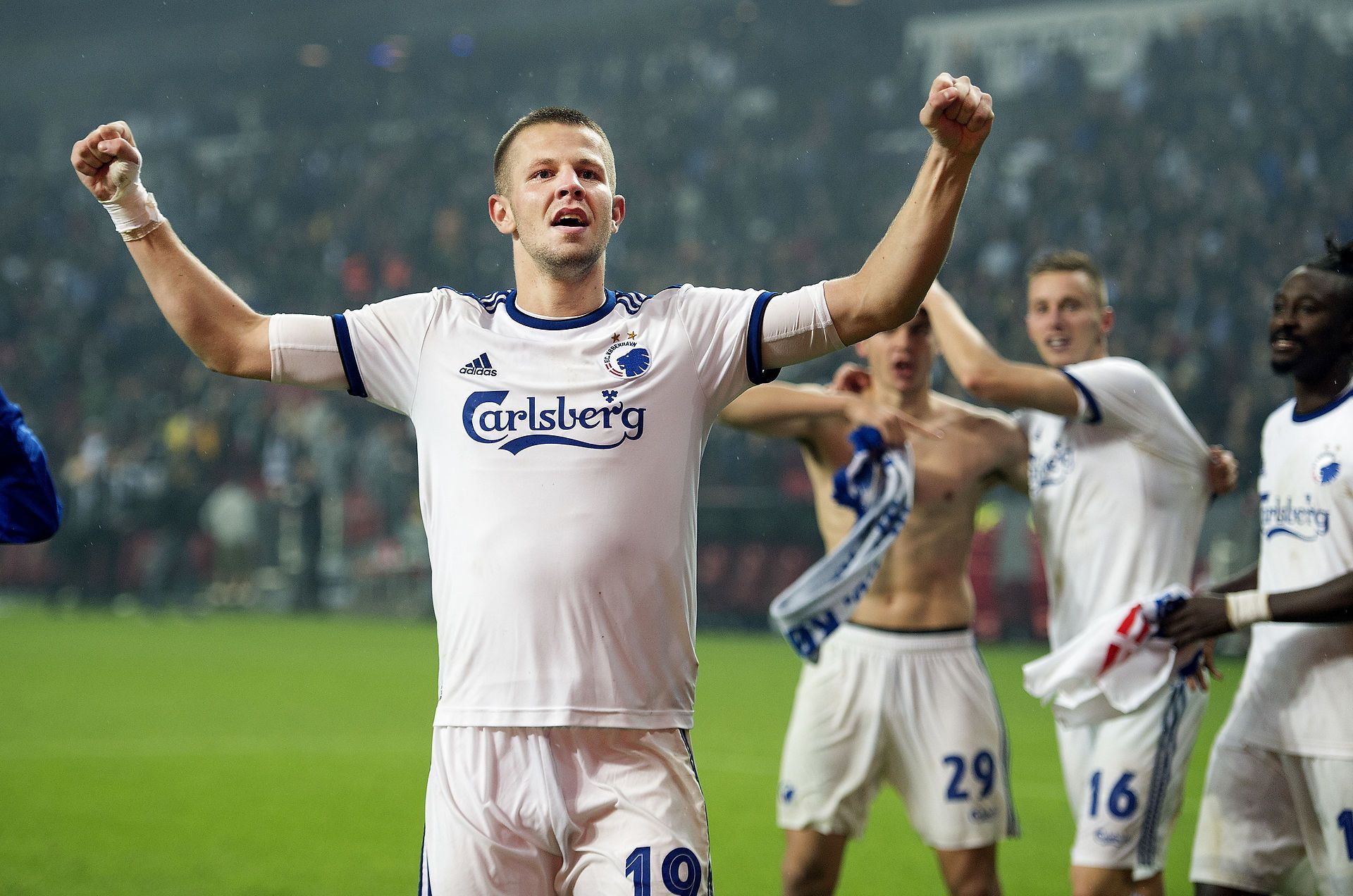 ANALYSIS AND PREDICTION FOR TNS - COPENHAGEN

TNS has history in the Champions League, however weak they are if we compare them to teams like Copenhagen. Of course, there are many reasons. The Welsh side often becomes a champion in their country and comes to the 2nd preliminary round sometimes. They managed to overcome Feronikeli after winning 1-0 as a guest in the rematch in the last round. They are currently in good shape, but even scoring against Copenhagen in the match will be a success.

The Danish champions have entered into shape after the weak period since the end of last season till the start of this. This includes the last matches of the team as well as their friendly matches. After that, however, they started with 2 league victories, although they allowed 3 goals in their 2 games by playing much open football in both fixtures.

Expert view : The difference in the class is clear, so we are almost certain that Copenhagen will score at least 1-2 goals. We believe that the development of the match will be similar to the recent Copenhagen matches, although it is difficult to compare. TNS can score a goal in this form, but Copenhagen can score three. So our tip here is Over 2.5 goals at 1.66 mainly, because of the hesitant defense of the guests and the effective TNS attack lately.