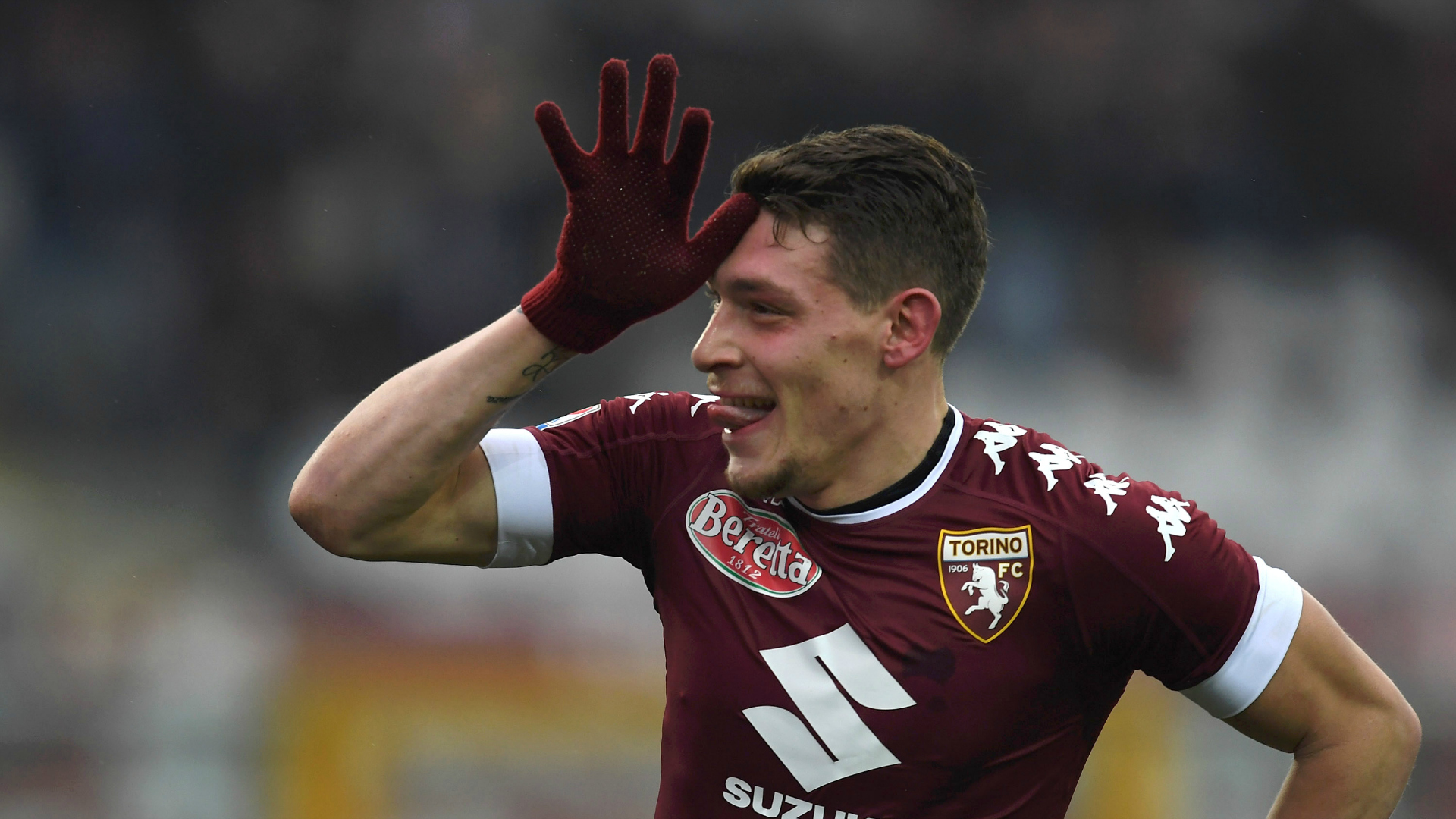 ANALYSIS AND PREDICTION FOR TORINO - FROSINONE

Torino are around the middle of the table and often record contradictory results, but the truth is that the Maroons had a pretty heavy schedule. A bit unlucky loss from Roma in the first round and more deserved one from Napoli combined with draws away from home with teams like Atalanta, Inter and Udinese who are in good shape. Torino won against SPAL and Chievo in Serie A. Maroons are one of the strong hosts in Series A and usually do well against teams struggling to survive. We can rarely see Torino not scoring a goal as a host and in recent years their losses are only against top teams here, which is not so bad and shows that Maroons are a pretty decent team.

Frosinone do not look like a Serie A team. They scored their first goal yet in the last round, but they lost again, after being conceding a comeback at home against Genoa. Overall, they have only one point against Bologna with zero-zero draw earlier in the season. Frosinone have no clean sheet in their history as a guest in Serie A and overall they only had 2 wins against Empoli and Verona years ago away from home. Surely we will hardly see Frosinone to win something and make somebody struggle, when they are guests this season and it is quite reasonable to get relegated into Series B again.

Torino and Frosinone do not have many matches with each other, but in the few that they have, we have always watched a lot of goals. Specifically at Torino stadium in recent times the results were 4-2, 1-2 and 3-1. Torino are obliged to win here and start the game good. Their points are not enough, but their performance is stable. We think Maroons will score goals in this match and Frosinone have no special chances against them. Main prediction – Torino to score first half at 1.56. The odds are rather low, so you can also try our alternative prediction at 2.15 – Torino to score in both halves.