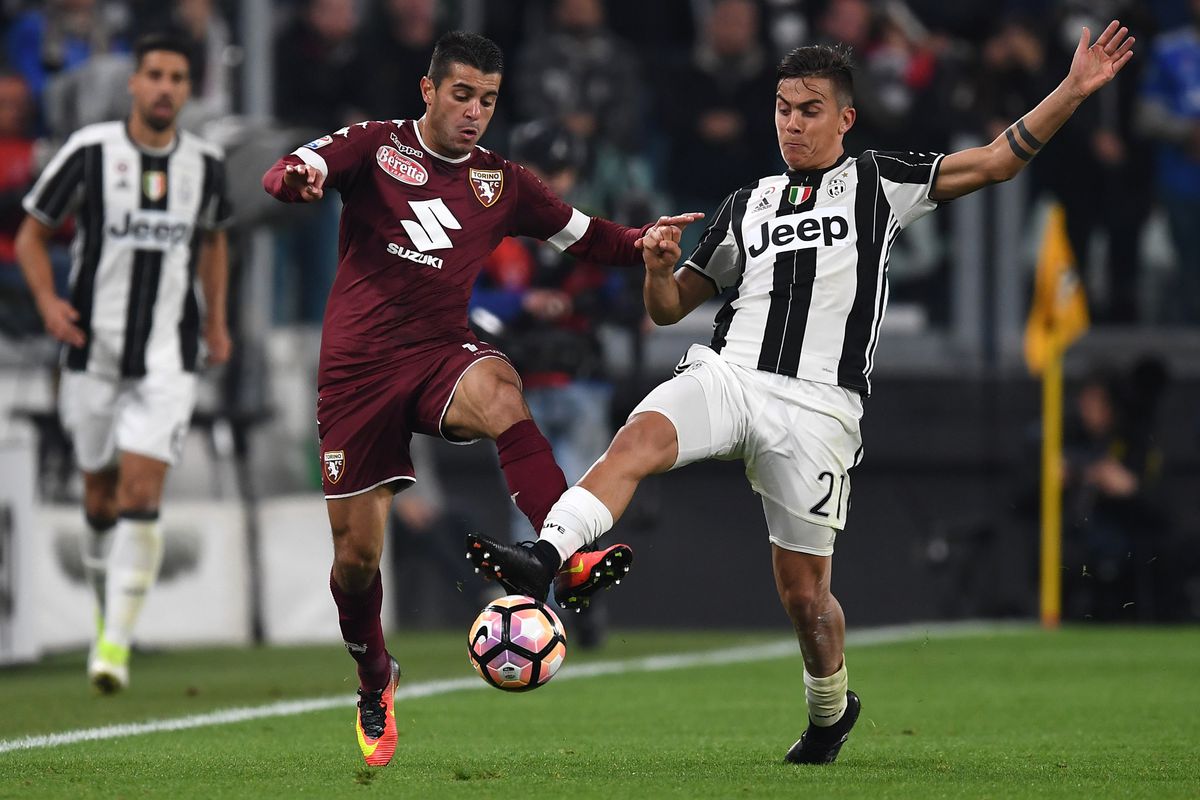 ANALYSIS AND PREDICTION FOR TORINO - JUVENTUS

Torino are not in good shape. At home, this is also true, and the Bulls have missed out on defeating some easier rivals such as Lecce and even Cagliari. Juventus always play motivated in the city derby. The Bulls use a lot of crosses and attack mostly on the left wing. They use long balls, too, and their strongest sides in the game are areal duels and stealing the ball from opponents. They can press well.

Juventus are not impressive at the start of the season and this is proven in every game. They are better at home, but they recorded some poor results in their away games. The strength of Juventus in Italy is that even when the games are going poorly, the team is so used to winning and is so self-confident that it usually scores a decisive goal because of the individual class of a player or simply because of their routine in the game.

Expert view : Usually these derbies have become unequal and easy to predict in recent years because Juventus almost always wins. Not now, however. Of course, the away side can win the match, but we think Torino will take advantage of Juventus’ poor form of play and will score. Torino have very strong strikers, so we rely mainly on that. Juventus have conceded a goal in each of their last 3 away games. Prediction – Juventus : Clean Sheet – NO at 1.66.