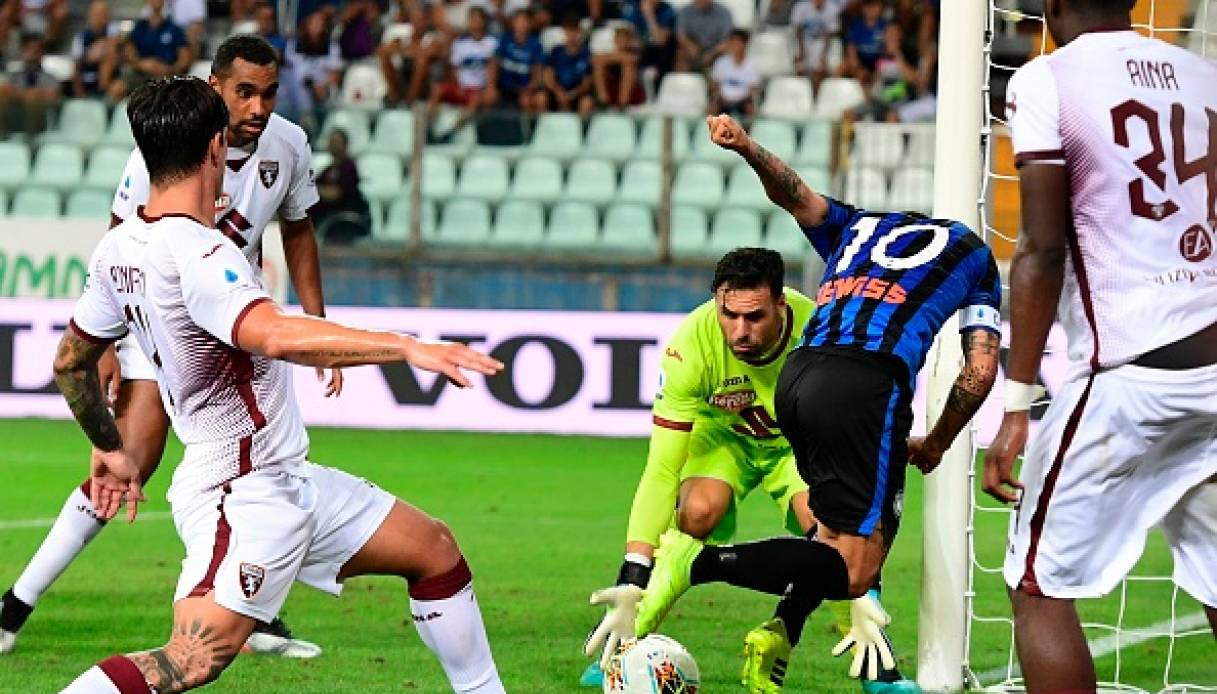 ANALYSIS AND PREDICTION FOR TORINO - LECCE

Torino played an extremely strong game with Atalanta last round and won 3-2. It was a big win for the Bulls, because they had to react in some way after leaving the Europa League. Not that it was a great tragedy, but it was still a European tournament. Walter Mazzarri is making his second season on the team and has more serious ambitions, even more so after good transfers in the summer. Currently, Torino are in great goal scoring shape.

Lecce does not look like a team that is ready to fight for their stay in Serie A. Rather, they do not look like a Serie A team and presently perform poorly. In the first round they were beaten by Inter, which was expected, but worse was the 0-1 loss at home to Hellas Verona, who left Lecce in the penultimate place, albeit so early in the season. The club does not have the means to afford better transfers and will likely return to Serie B after this campaign.

Expert view : Here we are betting hard on the hosts. The difference in classes is huge, and bookmakers give a good odds for at least 2 goals from the Bulls, who scored many times in each match against far stronger teams than Lecce. It is clear that the guests will play with very defensive tactics, but we do not think that this will seriously raise their chances in the match. Especially if Torino score a quick goal, it makes sense that the bet would be easy. Prediction – Torino – Over 1.5 goals at 1.66.