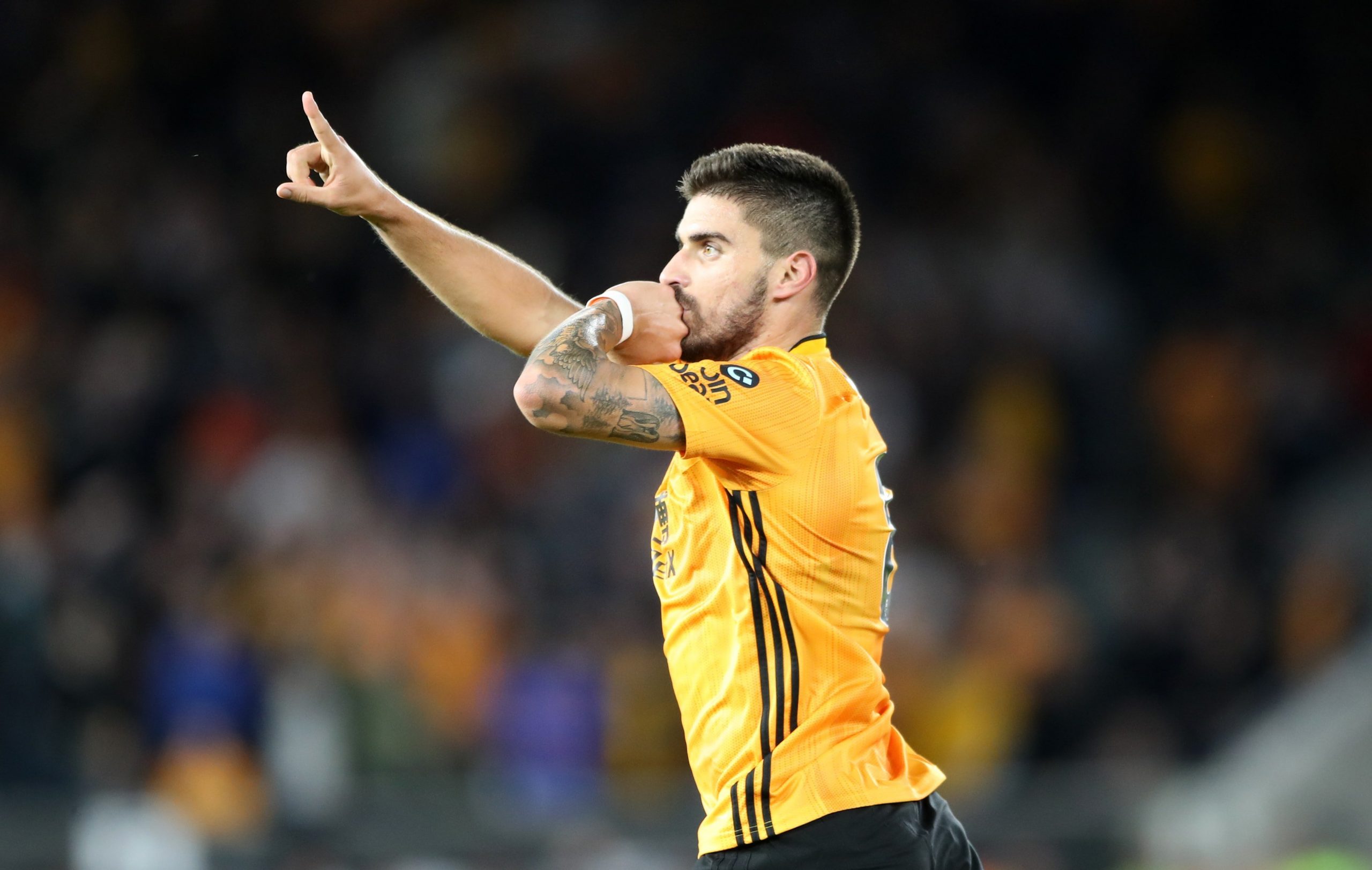 ANALYSIS AND PREDICTION FOR TORINO - WOLVES

A very exciting clash from Europa League will have Italy’s 7th best team against England’s 7th best team last year. We should not underestimate the desire of these two teams to qualify ahead, because once they reach the playoffs, they want to join the groups.

Torino are in good shape, but they sold Niang and Ljaic. Zaza is officially a Bulls player, having already scored three goals for his new team. Torino is in brilliant shape before the Serie A season begins.

The situation is similar with Wolves. They started with 2 draws in the Premier League, but against Leicester as a guest and against Man United, which are very strong teams, but the game of the wolves is stable. They, like Torino, are in top form and are currently enjoying football.

Expert view : We expect an even game, but unless the match ends at 0-0 after one of the two teams lead, the other should by all means return the goal. The reasons are the class is too big to attack both teams and the individual qualities of the players. Teams don’t know each other, so there is plenty of surprises for both. Prediction – BTTS at 1.90.