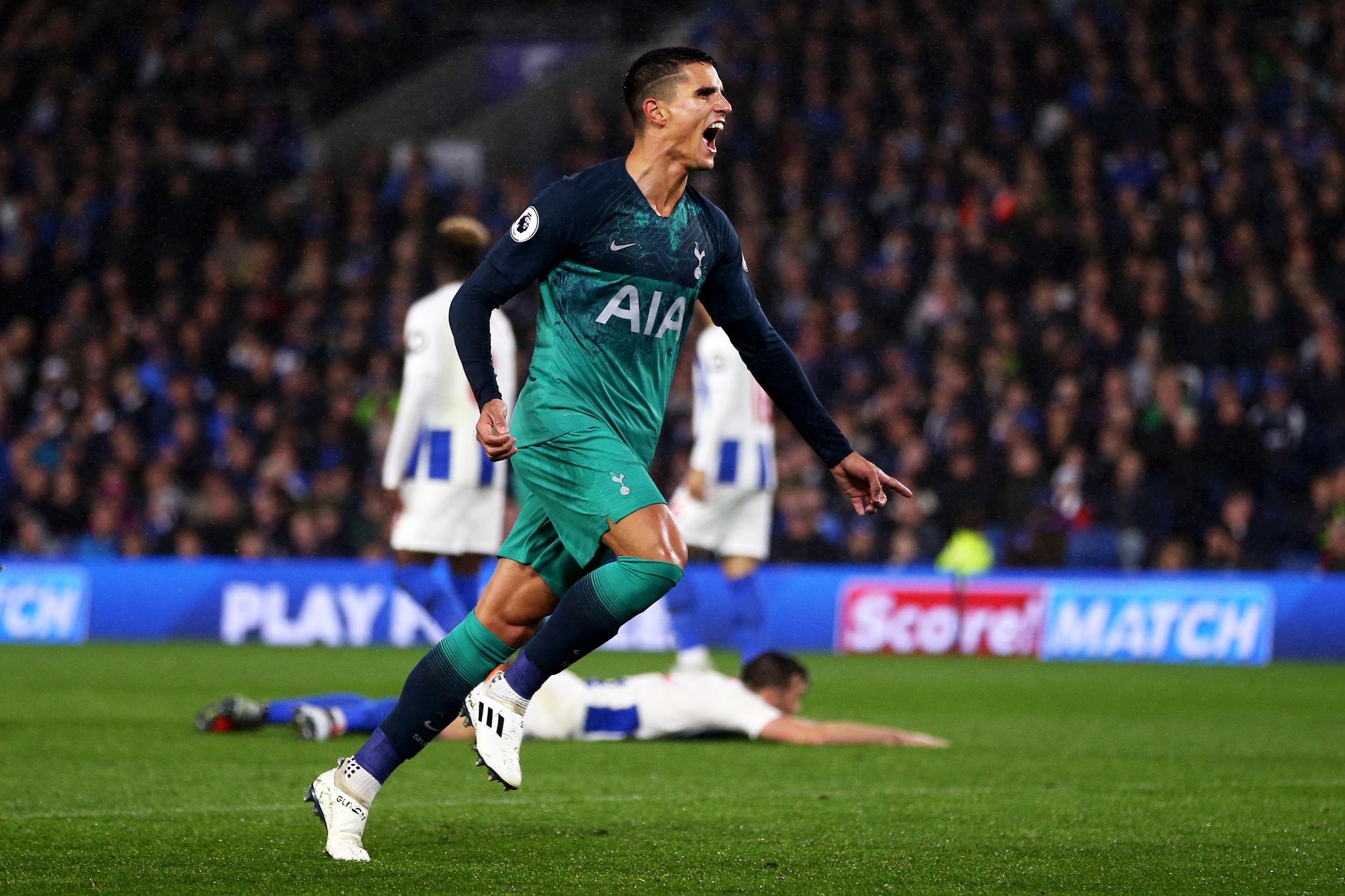 ANALYSIS AND PREDICTION FOR TOTTENHAM - BRGHTON

Tottenham lost twice in a row from Man City, as the first loss was one of the greatest games for them in history as they went on to the semifinals in the Champions League, because of away goal. The last lost, however, was not good. Still, for Spurs is very good that both Arsenal and Manchester United have also lost their matches and Chelsea dropped points, too, so the top 4 battle may be more challenging even by the title fight itself.

Brighton have their own goals that are much more important than all title battles or top 4. This team is struggling for its live in the league, which can’t be underestimated in any way. The problem with Brighton is that they are tragic lately. Battered by Bournemouth at home with 0-5, then they lost even worse than their direct rival for survival, Cardiff, 0-2 at home, and in the last round they still took a point at zero draw against Wolves. But Chris Hughton knows the situation for the gulls is pretty bad.

Total favorite here is Tottenham. Spurs can try to win the Champions League, of course, but this is a very difficult and complex task. Without a doubt, the main goal of the team is to hit the top 4 so they will try to play the game the way they did against both Palace and Huddersfield. We think Brighton will concede an easy goal, as they have done in all matches recently, and if there is a goal for Spurs, second will follow for sure. The difference in class and form is currently quite big. Prediction – Tottenham – Over 1.5 goals at 1.48.