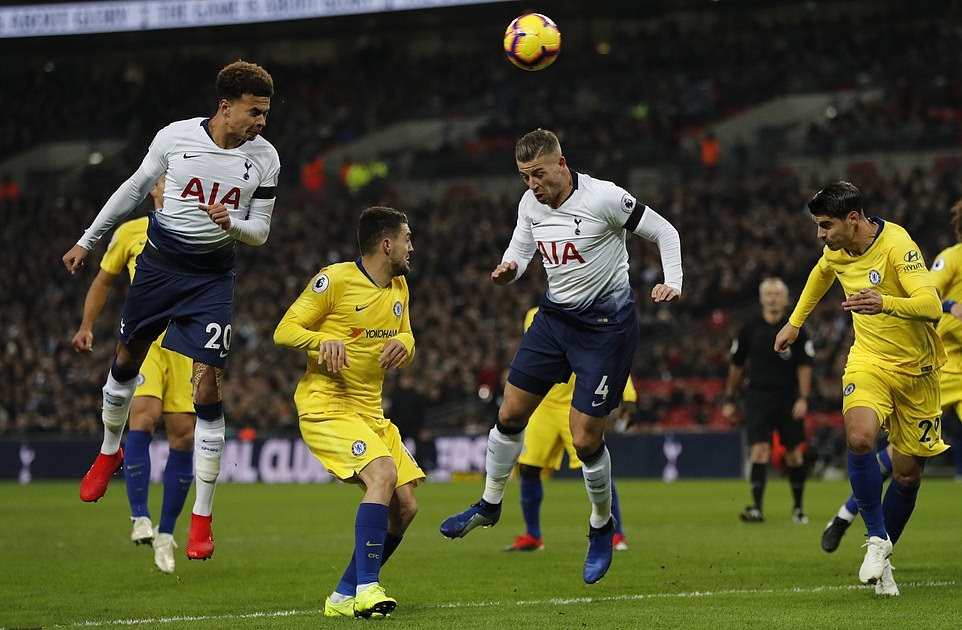 ANALYSIS AND PREDICTION FOR TOTTENHAM - CHELSEA

Let’s start with the fact that Tottenham still does not have a trophy with Pochettino and this is all the more emphasized, when talking about Spurs and their notorious project. In the end, Tottenham has developed and has become one of the top teams over the years, but can not be taken seriously, because there is neither a trophy, nor a rich history in this club. That’s why it’s not surprising that they managed to defeat Arsenal at Emirates for this cup fairly easily. Besides, Spurs are also in great shape.

It is clear to everyone that Chelsea has difficulty in attacking. Sarri wants to solve this problem quickly, but this window is unlikely. Accordingly, it is more logical with Chelsea’s resources to try to enter the top 4 or win Europa League, as their squad is not so big and the problem in their attack is serious. However, the League Cup is a good chance for them to get some trophy. The blues lost their last visit to Tottenham 3-1 and did not play very well.

We expect Tottenham to not lose, it is even more logical to win. A few things, however, make us to look forward to the BTTS at 1.70. We believe it is likely for Chelsea to score at least one goal. 1st, the well-known tiredness in Tottenham, who continue on 4 fronts without a particularly big squad. 2nd, the continuing lack of some key defenders and the 3rd, the presence of an extremely important match with Manchester United over the weekend which may have an impact over Spurs attitude.