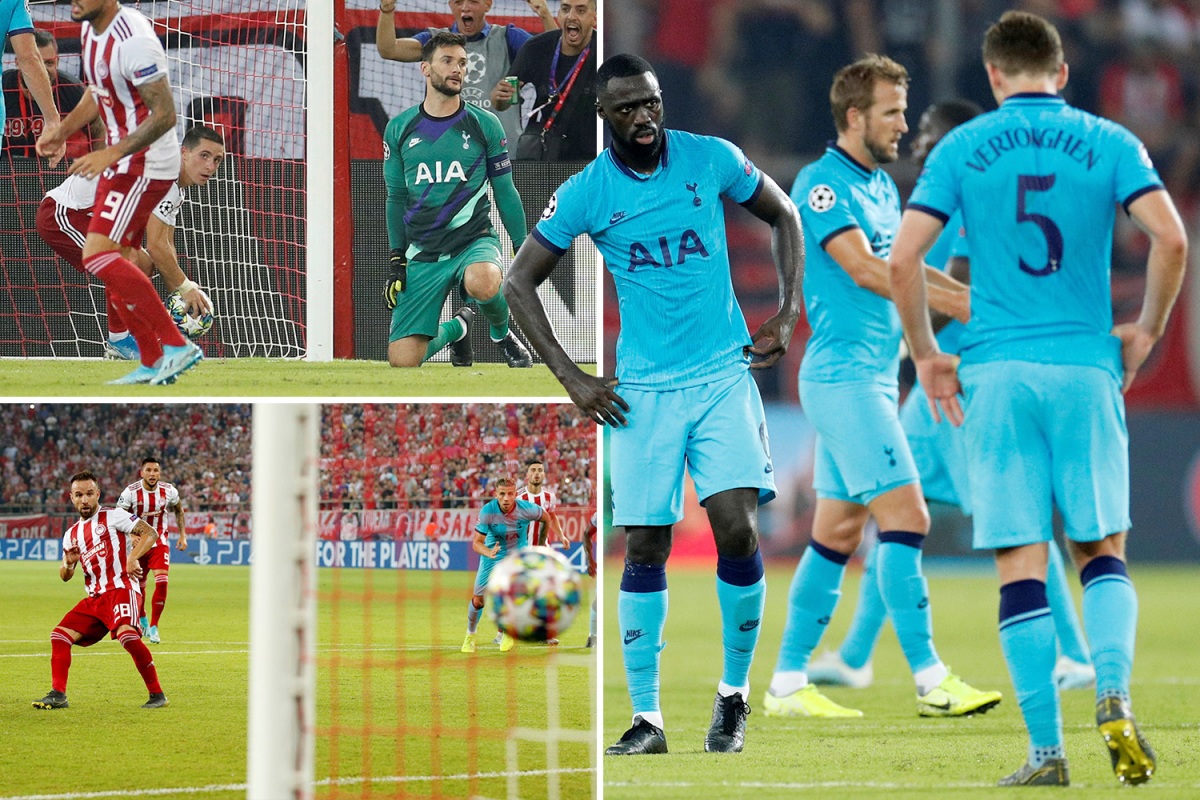 ANALYSIS AND PREDICTION FOR TOTTENHAM - BAYERN

Tottenham are doing well right now. In the Premier League they are 1 point out of the top 4, which is their goal, and in the Champions League they started with a draw against Olympiakos as a guest. This should not be fatal to Spurs fans or anyone. We are sure that Olympiakos will create difficulties vs any team at home. Tottenham have a good chance of qualifying ahead as long as they take home matches. We think that Pochettino will claim victory and will not settle for a new draw against Bayern.

The Bavarians have been in top form lately. The second season for Niko Kovac starts much better than the first. Bayern are in first place in the Bundesliga and in the Champions League they started with a comfortable win over Red Star 3-0. The Bavarians have often shown fluctuations in groups in recent years, and although they have passed, it is not always easy. But on the other hand, they are also fortunate to have not so good teams in their groups.

Expert view : In this clash we will see two extremely strong and one can safely say even teams. Tottenham Hotspur with their stars in attack at home can score against any rival in the Champions League and will try to do it safely after failure in the first round. Bayern, for their part, have great attacking talent and some experienced players. In matches between teams with such good attacks, one can always expect the individual class of someone to decide the match with a goal. Let’s not forget that two of the top 3 or top 4 strikers in the world stand here – Kane and Lewandowski. Prediction – BTTS at 1.55.

Bayern have scored in 15 of their last 16 games