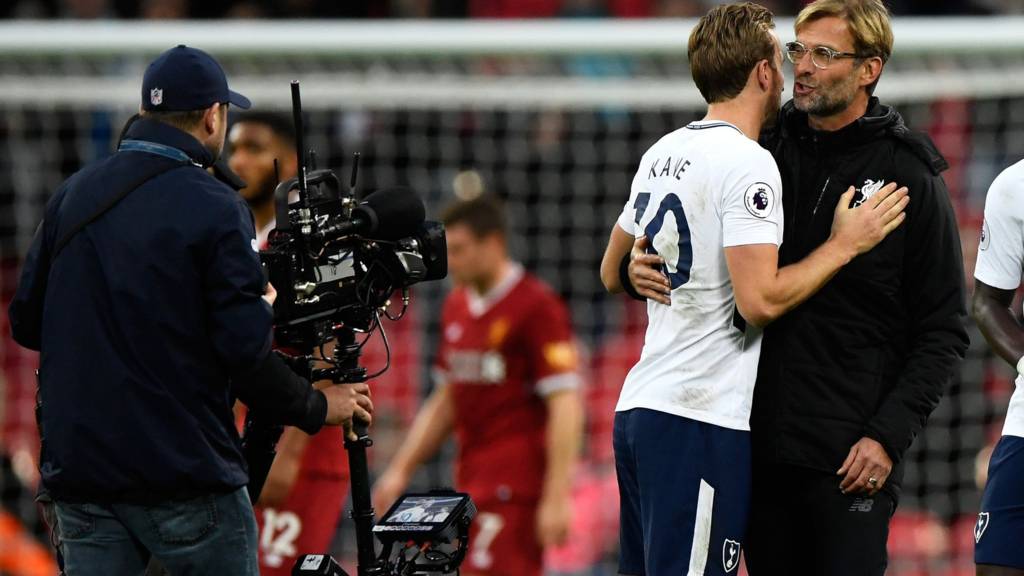 ANALYSIS AND PREDICTION FOR SPURS - LIVERPOOL

Tottenham broke their winning streak and got no longer full amount of points after they lost to Watford in the last round. It was a very interesting game that Tottenham led in the second half, but Watford made a comeback for a few minutes afterwards. Spurs had to play this game against Liverpool at their new stadium on initial plans, but it turned out to be a difficult task and now we will see a new clash at Wembley. Spurs are doing well as hosts in general in recent seasons. Specifically last season, when they played at Wembley, they recorded only 2 losses. Something interesting – Tottenham have scored a goal in 46 of their last 47 home games at home in the league. After the loss by Watford, they have no right make a mistake, even more so that they have a direct competitor for the top positions against themselves. Tottenham are one of the few teams that have not lost to Liverpool last season and have made it hard in both of their matches for the reds.

Liverpool continue to be flawless, but unconvincing performance continues. The Reds left Leicester’s initiative for a huge amount of time in their last game and it was clear that without Keita the situation midfield was not so good. Fabinho and Keita are ready to start, but the Brazilian has not even recorded a minute in the league so far. Overall, Liverpool are in series of eight consecutive wins. Fortunately, they were got no bad news about injured players during the international break and the team should have been relieved and ready, although many of the players played matches in this break. For reds, it is very important to get into good condition and if they do not show a good level, we can hardly imagine that they will continue with their victory march given their terrible schedule. Liverpool lost 5 games for the entire season in 2017/2018, but the 5 losses were as a guest, with 4 of them playing against a top 6 team.

Tottenham managed to beat Liverpool 4-1 last season at Wembley, but it was also the weakest form of reds at that time. In recent years, Tottenham have no serious success against Liverpool. In the last 12 games, Tottenham have just one win, the one last season. It is difficult to predict the final outcome of this match now, however. Both teams are very strong, but they also have weaknesses. Also will have big games in the Champions League during the week and in Tottenham there are some important absentees. However, our main prediction is BTTS at 1.63, but we have some additional options you can try.

For Tottenham, the match misses Alli, Lloris and Sissoko. Lamela is under question, and Son probably won’t play again

Mignolet and Lallana are under question. Lovren has been injured for few more weeks and Ox for the rest of the season