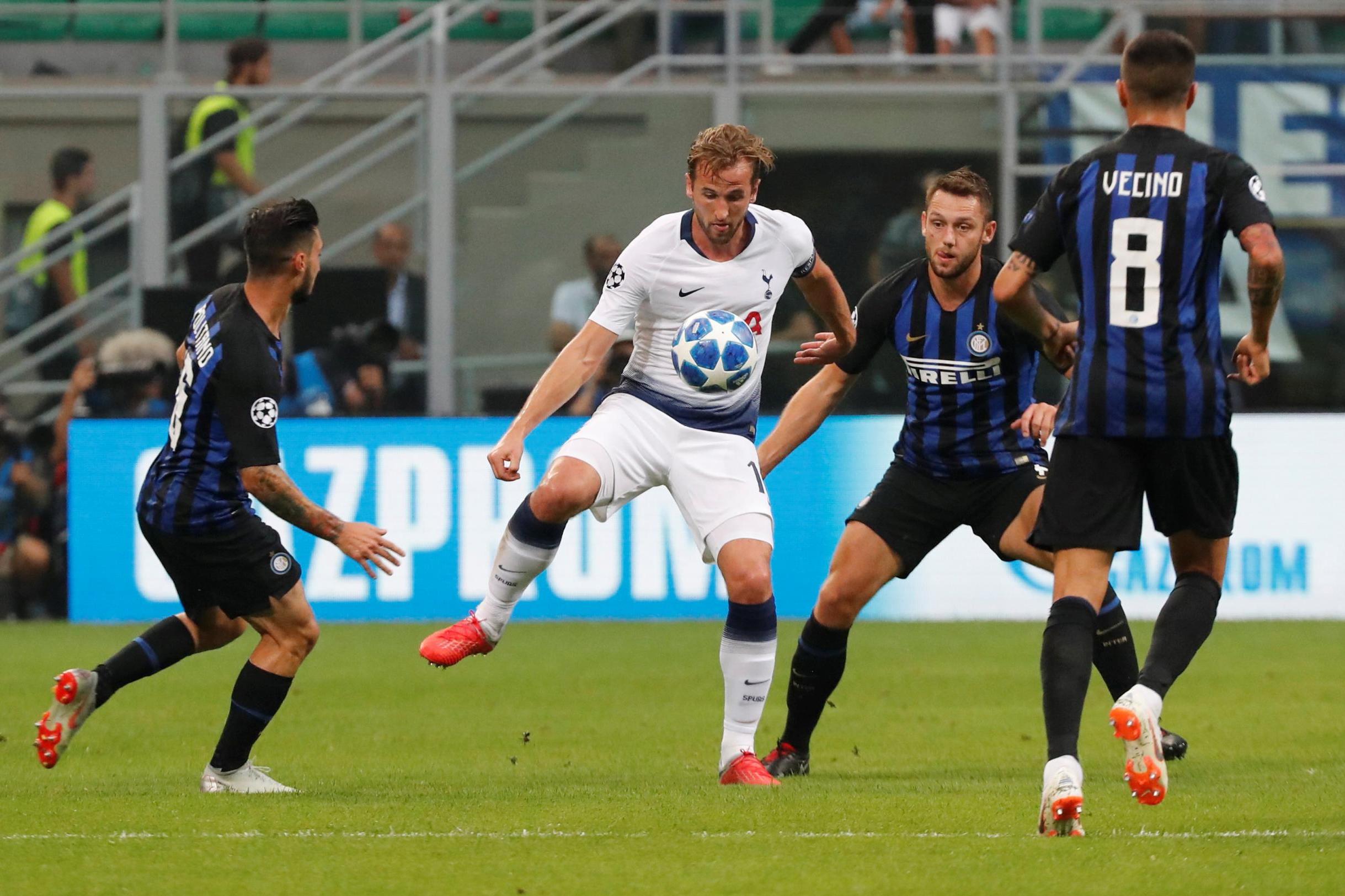 Tottenham can not afford not to win here. They have to win to keep their chances of going through. Definitely Spurs did not play a good campaign in the Champions League, as the big problem came from the fact that they conceded very ridiculous late goals in two key clashes – the first with Inter and then with PSV. In matches where they had to score at least 4, they took only 1 and this is fatal in those moments. Still, at Wembley Spurs are very strong, although they did not play impressively in recent games. Tottenham defeated Chelsea for first time this weekend and that should give them more confidence.

Inter was severely punished by Atalanta recently in the championship, and so the Nerazzurri showed that they are still not as stable as some analysts and fans thought. Surely Inter plays well. For them, it is very important to keep this spirit and to react properly, when they suffer such losses during the season, because there will surely be more. Inter will come up for a draw at least, which will surely guarantee them going ahead.

If Tottenham wins this match with 1-0, for example, Spurs will be entirely dependent on themselves and if they beat Barcelona, ​​they will surely qualify, because of the direct matches with Inter, no matter what Nerazzurri do in their PSV match in the last game at Meazza. Of course, any victory with two goals difference also suits the hosts. Tottenham showed a very valuable game against Chelsea, but the Champions League is another tournament. We think that Inter totally deserves a lot more to be through instead of Tottenham. It is clear that this fixture will be very heavy for both teams and can be decided in one moment in either direction. Still, we expect Inter to get what they need and not to lose. However, our prediction is secured – Inter +1.5 AH at 1.48. The alternative option in this case is Inter +1.0 AH at 1.75