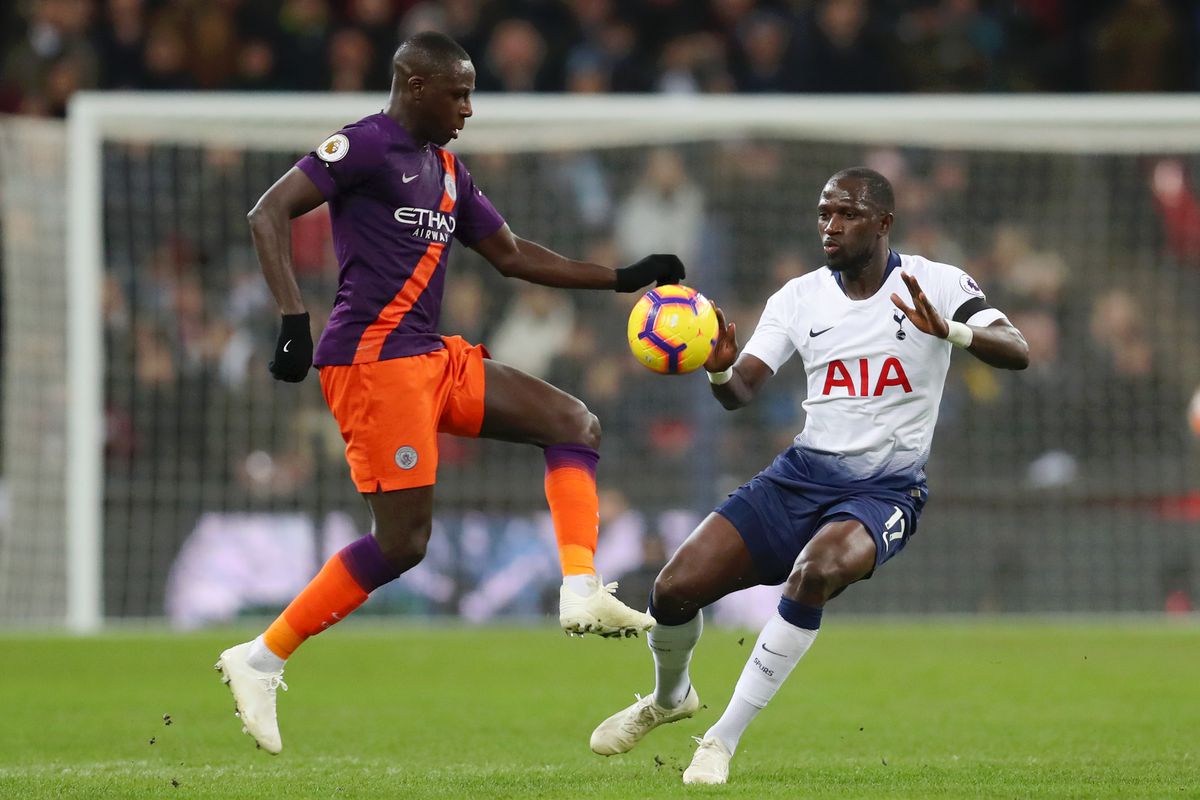 Tottenham opened the new stadium with a victory and at the weekend they were resting on Brighton’s commitment to the FA Cup. It was Man City who was Brighton’s rival in the semi-finals, and the citizens were able to save their strength and win again with minimal effort. Tottenham began to emerge from the crisis they had entered. After the break for the national teams, they saw their strong Liverpool game and even better performance against Palace.

City had quite a few rivals lately and managed to win with minimal effort. Here is something that is interesting to note, and it is that in such a series of matches with similar opponents, the team itself can easily be punished in a mistake against a classy rival, such as Tottenham. Undoubtedly, the Champions League is the big goal for City, no matter how hard they are to take the title in England. They will go out for victory, but it is more important to score goals.

That’s exactly, where we expect the fight to take place. De Bruyne said at the press conference that he was not impressed by Tottenham’s new stadium, and there is no difference in playing Tottenham Hotspur Stadium or Wembley in front of 80,000. He is more concerned about the power of Spurs. We expect the hosts not to close, but to try to hit City. There will be a terrific tactical duel, but one of the two teams will score, the other will do their best to get it back in the match, and the game will definitely not be 0-0. Prediction – BTTS AT 1.69.