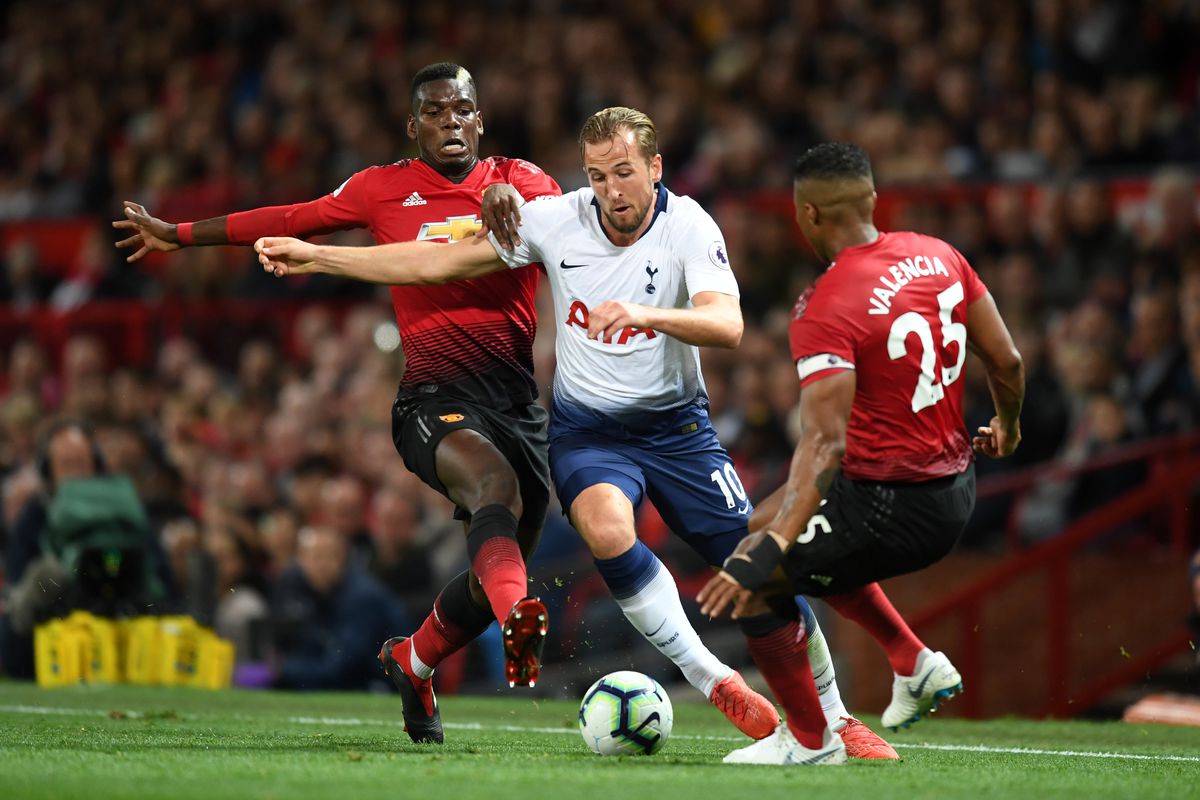 ANALYSIS AND PREDICTION FOR SPURS - UNITED

Tottenham made a great spectacle against Juventus, winning 3-2 after two comebacks, but everyone will remember this match with Harry Kane’s great goal from the center. Great for the beauty of the goal. But it really was a friendly match and there were a lot of mistakes from both teams. Still, we should not forget that Tottenham retained the Pochettino, which gave quite a lot of confidence to the players and fans, and made a strong transfer. Overall, Spurs have not accidentally reached the Champions League final. A lot of them is expected in the new season.

United have not allowed a goal in friendly matches until now. A series of 3 consecutive wins at 0, the last one being the hardest against Inter with 1-0. Previously they had poor rivals. At the moment United looks good, although the transfer rumors of some of the stars still do not stop harassing the dressing room. Solskjaer said that this season is key and every detail even in pre-season preparation will be of paramount importance.

Expert  view :  We are expecting a goal match, because Tottenham play quite aggressively against United. The Red Devils have not been experimenting so far, and Solskjaer wants to prepare the main team from now on for the first rounds of the championship. We expect a mandatory goal from them, as they will probably again be with the first team players, and overall Tottenham and United matches have always been interesting. Prediction – BTTS at 1.60.

Tottenham do not have a clean sheet in 7 consecutive games