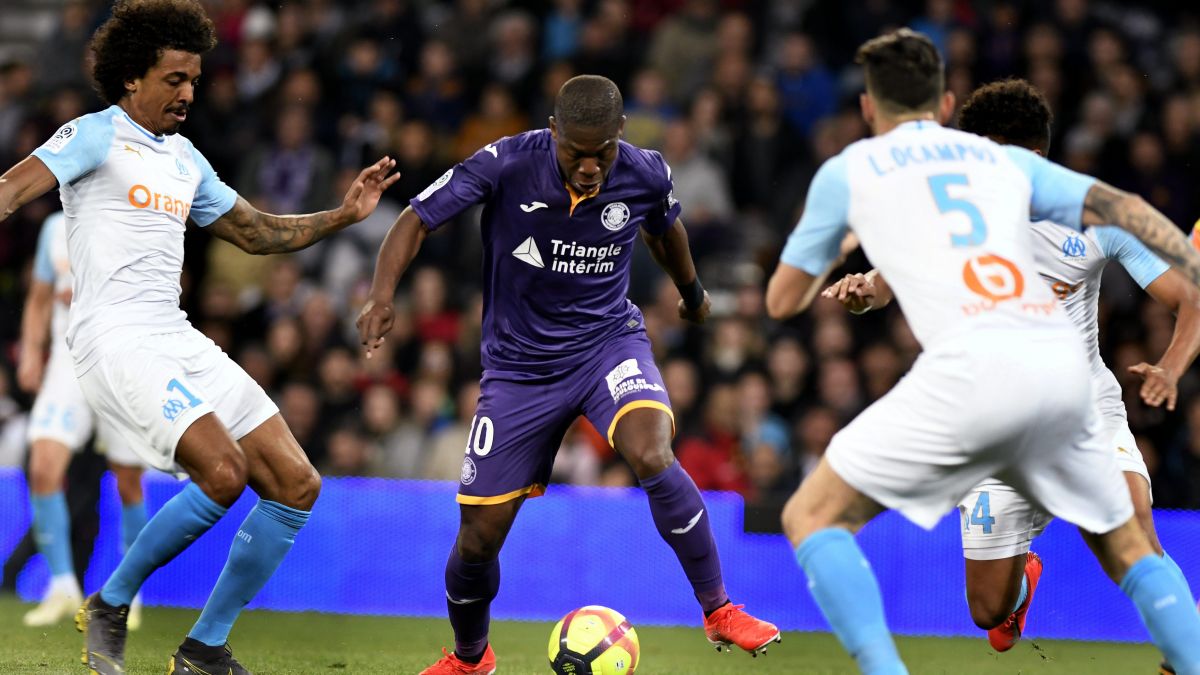 ANALYSIS AND PREDICTION FOR TOULOUSE - MARSEILLE

Toulouse is in terrible shape. 4 losses one place above the last before the start of the round. They now play vs the strong team of Marseille. Although they are not in its best condition, are still a huge factor in France. Toulouse either lose or win their home games. They still don’t have a win as a guest, so their main strength is playing at home in front of their fans, where they defeated Lille and made it difficult for Lyon.

We wrote a few weeks ago that Marseille could return to the right path with just a few wins, and so it happened. They are 2nd at the moment where they want to finish at the end of the season, and only a few rounds ago they were in the middle of the table, even below, but in Ligue 1 the forces are so leveled that a few weak or strong results can send you at the other end of the standings.

Expert view : Marseille won most of her points at home, but as a guest there were some memorable victories. Toulouse will be defensive, but Marseille can play well against them, and we think it won’t take long for guests to score. We expect Marseille’s defense no to be stable enough. Statistically Marseille should have conceded even more than those 11 goals away from home. Prediction – BTTS at 1.75.

Sidibe, Shoji, Diakite and Vainqueur are out

Thauvin, Amavi, Caleta-Car and Gonzalez are out