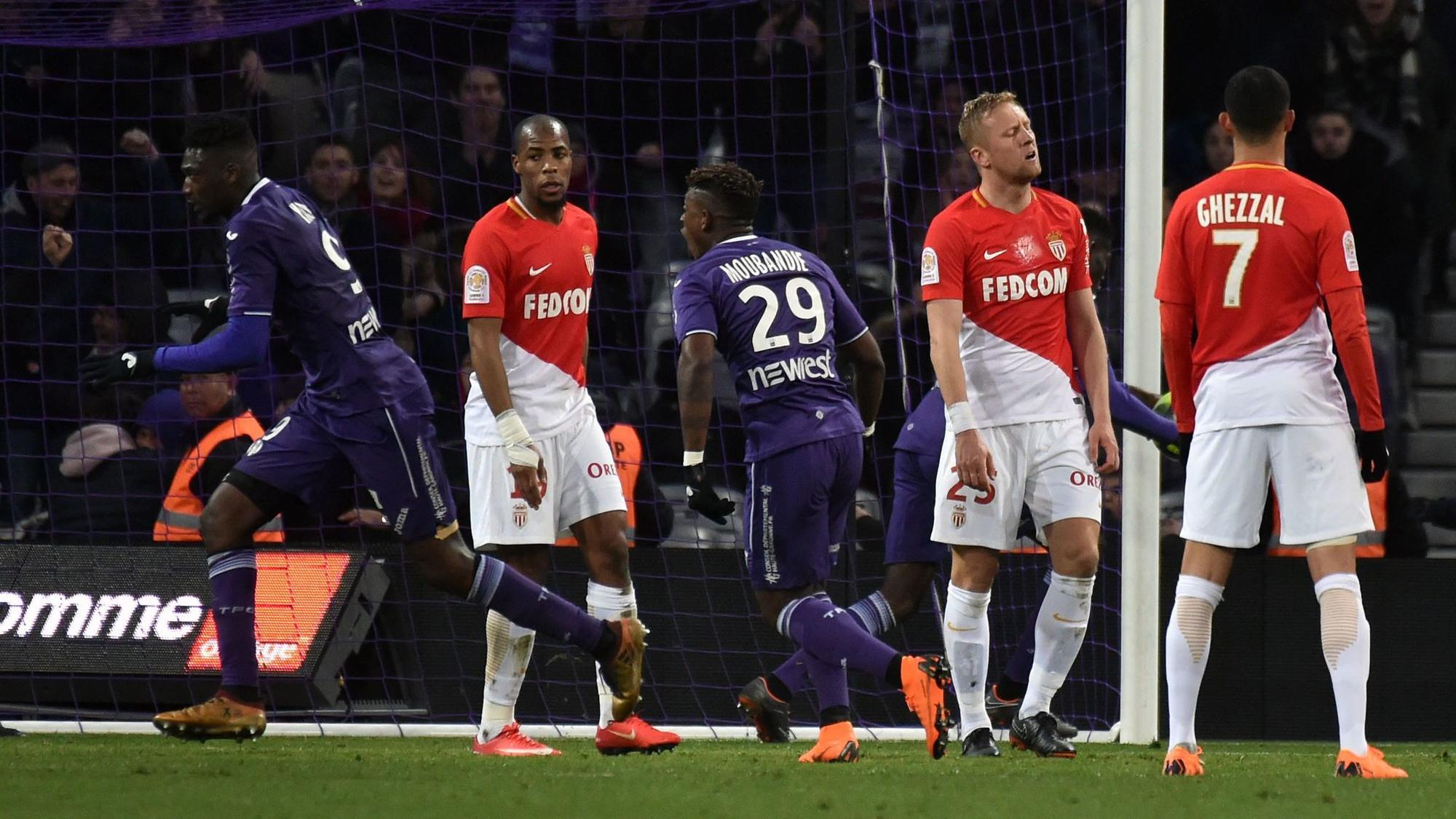 ANALYSIS AND PREDICTION FOR TOULOUSE - MONACO

Toulouse started with a very bad loss Ligue 1 this season – 4-0 in their visit to Marseille. After that, however, they took three consecutive wins and are now in third place with 9 points in the standings. Toulouse’s strong team have been doing well in recent years, but last season they were very weak and were very close to relegating, when they finished 18th and managed to keep in Ligue 1, because of a playoff. They are obliged to try not to get involved themselves in the battle for survival this time and they are doing well for now. Despite the weak results, Toulouse missed to score in just two of their last 15 home games in Ligue 1, one of which was a 0-1 loss vs PSG. They also have 4 wins in their last 5 home games.

Monaco are now quite weak and have several injuries. They started with a victory over Nantes with 1-3, in which they scored their goals pretty late in the match, but then recorded a draw and two defeats, the last loss being very hard to swallow for Monegasque- 2-3 from Marseilles at home. Monaco are no longer like the same team 2 years ago and they should do anything possible to keep it in top 3. They also have matches in the Champions League that will not be easy. In only 2 of their last 11 away games in league they have kept their sheet clean.

In the matches between Toulouse and Monaco there have been many goals in recent years. In their last 5 fights, there were at least 4 goals, and at home Toulouse is scoring quite often against Monegasque. Our prediction here is BTTS at 1.72 and the reason for this is that both teams are weak in defense and strong in attack. Both teams have only one clean sheet. At the same time, Monaco is going to have important matches during the week and the lack of players like Golovin and Jovetic certainly does not help them. However, they have their captain, Falcao, and although it is difficult to predict exactly how the match will end, we expect goals in both nets.

Defender, Yago, is under question and another defender, Todibo, is suspended

Lopes, Jovetic, Pierre-Gabriel and Golovin will not play