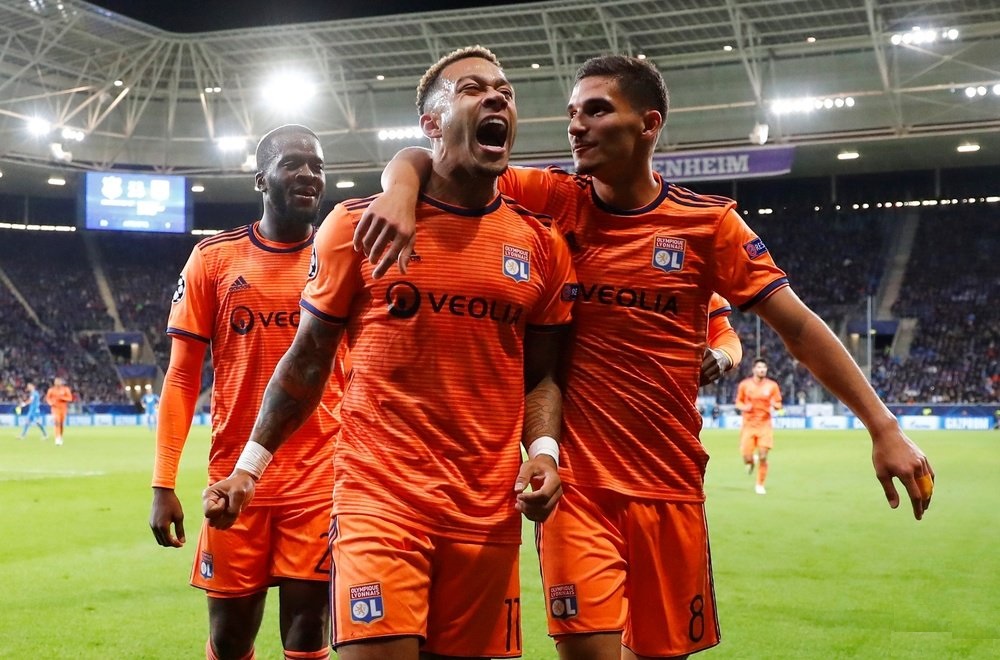 ANALYSIS AND PREDICTION FOR TOULOUSE - LYON

Toulouse is not consistent lately, but overall their season is not going well. They were in the battle for survival and they it can be said that they are still there, because they are not very far away. They have won 2 games in the last 15, but these 2 were in the last 4 matches, which pulled them up in the standings. Toulouse have not won a home game since August and generally have only 2 wins at their stadium.

Lyon didn’t win again, but the kids are the only team in the big three challengers to PSG, including Monaco and Marseille, in recent years who are performing well this season, and although they often record poor results, they are still on 3rd place. Lyon’s attack remains on level. They scored a goal in every match they did not lose. The 4 losses, however, are to 0. However, Toulouse will hardly stand their opposition.

This year Toulouse can not rely on their traditionally strong defense, because they often have troubles at the back and for now they have just one clean sheet as a host during the season. Overall, they are not in good shape. Lyon are also not in good shape and only have 1 win in their last 5 games. They also have difficulties in defending, so we do not expect to see a few goals in the game. In 7 of the last 8 games between Toulouse and Lyon there were at least 3 goals, the only one in which there were not, the game ended 2-0. Prediction – BTTS at 1.80