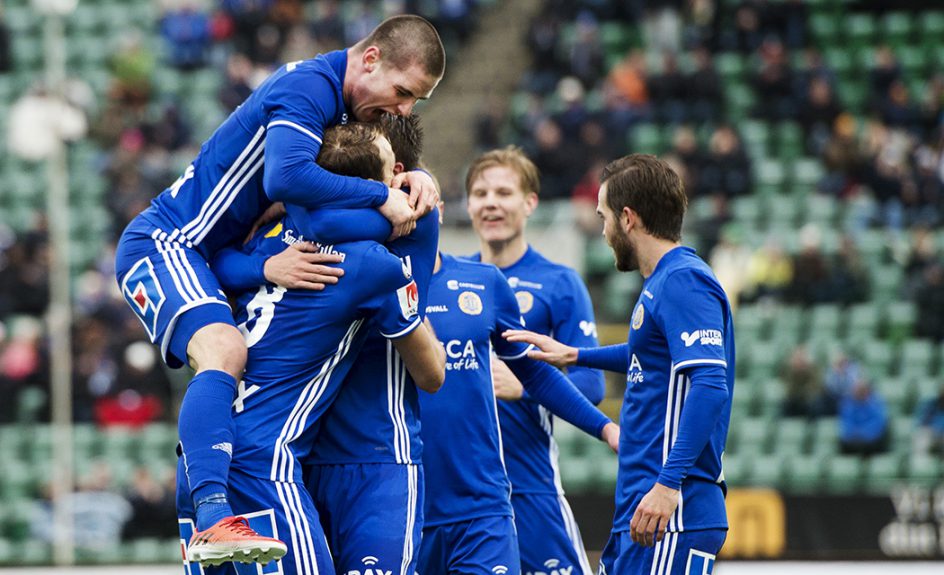 Trelleborgs are in awful form and the life of the novices in Allsvenskan has been a nightmare. They have no victory since 24.05., and in their last 6 matches in the league, they got 5 losses. Their defense is at an extremely low level. Trelleborgs have just one clean sheet in the championship, but it came after winning against the champion, Malmö, by 1-0, 3 months ago. But then the champions were in a very weak shape and were often losing points. The interesting thing about the Swedish elite is that the 3 newcomers have occupied the last 3 spots and last season’s Superstan champions have the best chances of survival. Trelleborgs, however, are still only 4 points behind the save zone and have the opportunity to succeed. But they must quickly start collecting points if they want to achieve their goal.

Sundsvall is firmly anchored in the middle of the table and is almost at the same distance from the bottom and the top. However, they are also not in perfect shape. They have only won one game in their last 5. Sundsvall have only one clean sheet as a guest this season. They still haven’t lost against a team below them in the standings, so it can be said that they do very well with teams from the second half of the table this campaign.

Between these two teams, when Trelleborgs is the host in the years, there have always been at least 2 goals in only 4 games those two have played in the history on Vångavallen. Trelleborgs will still rely heavily on home games until the end of the season and generally they rarely miss to score at home. They know their defense is weak, so they can hardly be expected to play defensive. Few goals is the logical option for this match. From this point of view, our prediction is “over 2.5 goals” at 1.85

Anton Tideman, Erik Andersson, Oscar Johansson and Mattias Håkansson are carrying injuries and likely to miss out, but none of them is a main player for the hosts

Their main central back, Pol Moreno, is suspended