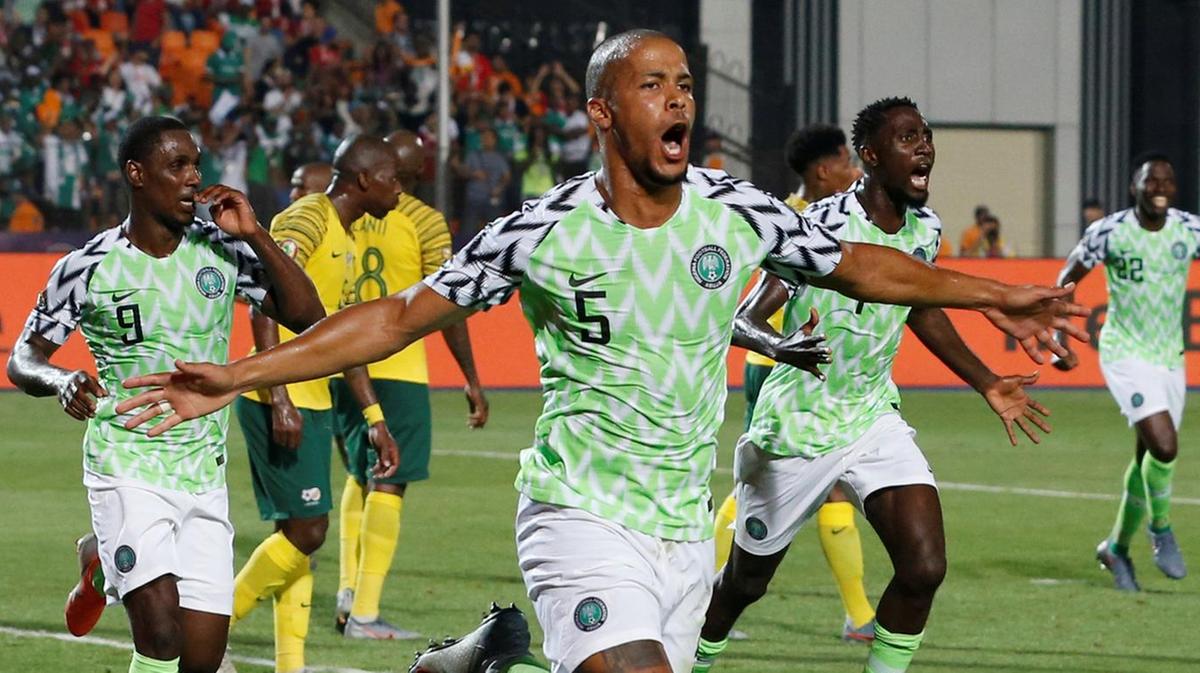 ANALYSIS AND PREDICTION FOR TUNISIA - NIGERIA

We think the Tunisians even surpassed themselves after reaching semi-finals and may be happy to finish in the top four. In the groups did not play convincingly and did not win a match, while in the round of 16 were also even to Ghana, but winning with penalties. Only against Madagascar played a great second half, but there were more valuable teams than them, who were eliminated earlier.

Nigeria made a stupid foul at the end of the game against Algeria, which was fatal to the Supereagles. We will remember them as a very offensive and courageous team in this African Cup. They had the bad luck to meet perhaps the strongest team in the tournament to date, although they were close to extra time and eventual penalties after which you never know.

Expert view : In the matches for third place we do not usually see games that are similar to the rest of the tournament. It is logical here to have more free play and less caution, as tensions in both teams will no longer exist. It really does not matter if you are third or fourth. Both teams have shown a strong game in the attack, but also a hesitant defense, so we think there will be a goal in the first part. Prediction – 1st half – Over 0.5 goals at 1.55.