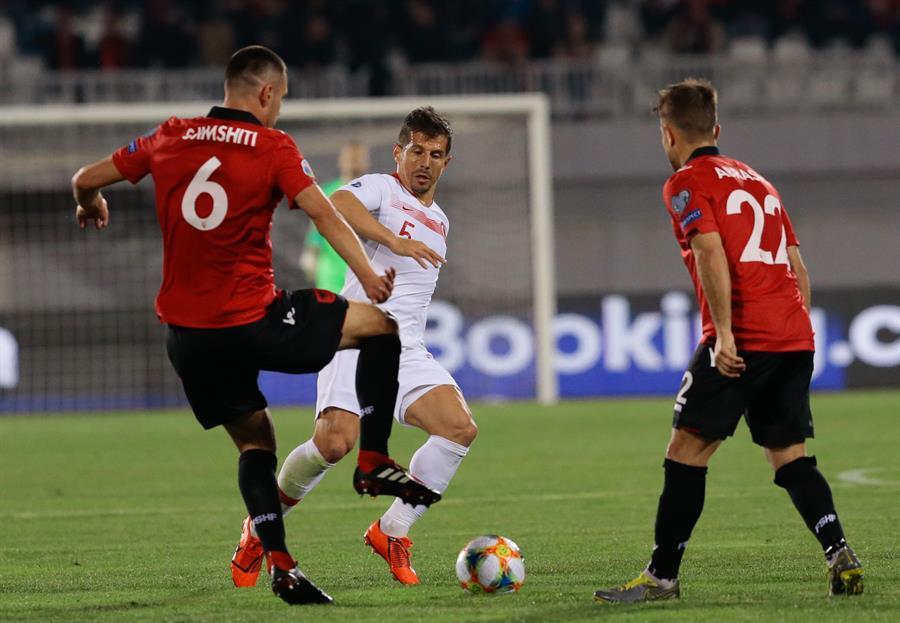 ANALYSIS AND PREDICTION FOR TURKEY - ALBANIA

The Turks have trouble underestimating some teams. After defeating France 2-0 at home, they immediately lost as a guest to Iceland and won with the minimum 1-0 with Andorra at home, which is strange. Moldova was defeated with difference, but sometimes the Turks lose concentration in matches with similar rivals. Currently, Turkey are 1st with 15 points as much as France, but because of the direct match the French are 2nd.

Albania is not as weak as expected before the start of the groups. Victories over Moldova and Andorra were expected, but success against Iceland was huge. At home, of course, this may not be such a surprise, but as a guest we see no chance of doing anything. They have showed a very defensive approach against France and Iceland in their visits, so they will probably do the same against Turkey.

Expert view : Albania is unlikely to have many goals. Rather, this can happen if their match is the same as with France. A huge success for the home side and an honorable goal at the end. We think it won’t be there. Rather, Turkey will have difficulty overcoming the visiting defense, but will eventually do so. We expect a win by 1 or 2 at 0. Turkey have conceded only 2 goals since the start of these groups. Prediction – Under 2.5 goals at 1.70.