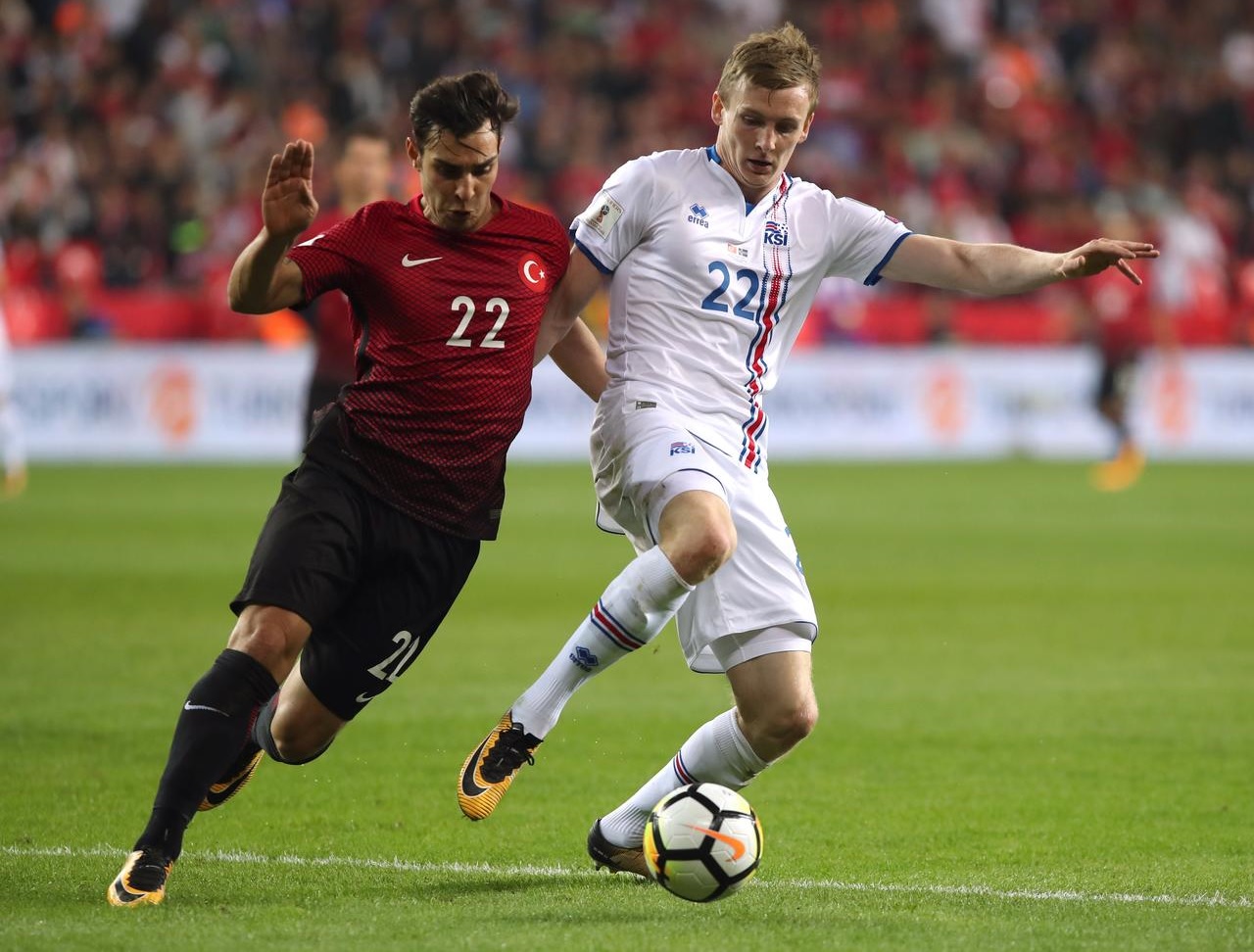 ANALYSIS AND PREDICTION FOR TURKEY - ICELAND

Turkey has pulled out of the Park de Prince the draw and this gives them a huge advantage to advance in the Euro qualifiers. The truth is that if the Turks take today’s match against Iceland then they will almost certainly be 1st in the group, because it makes sense to take the three points against Andorra as a guest in the last round. Today’s game will be quite difficult for them, given that their only real loss to the group so far has come from the Icelanders.

Iceland if they do not win this match will not finish in the top 2 in the group and thus will not qualify for the Euros. It is clear that they come out only to win. They lost a match from Albania, which could prove fatal, because the difference between France and Turkey is currently 4 points, and the Icelanders have certainly not surrendered yet. They also played well in these qualifications overall.

Expert view : We think that guests will try to play almost the match of their lives. Even this will not guarantee them anything, since even if they win, they will hope that the Turks will fail in the next match against Andorra, which seems unlikely. For this reason, we expect an open match with goals in which not to think so much about defense, because it makes no sense. Prediction – Over 2.0 – Asian Goal Line at 1.55.