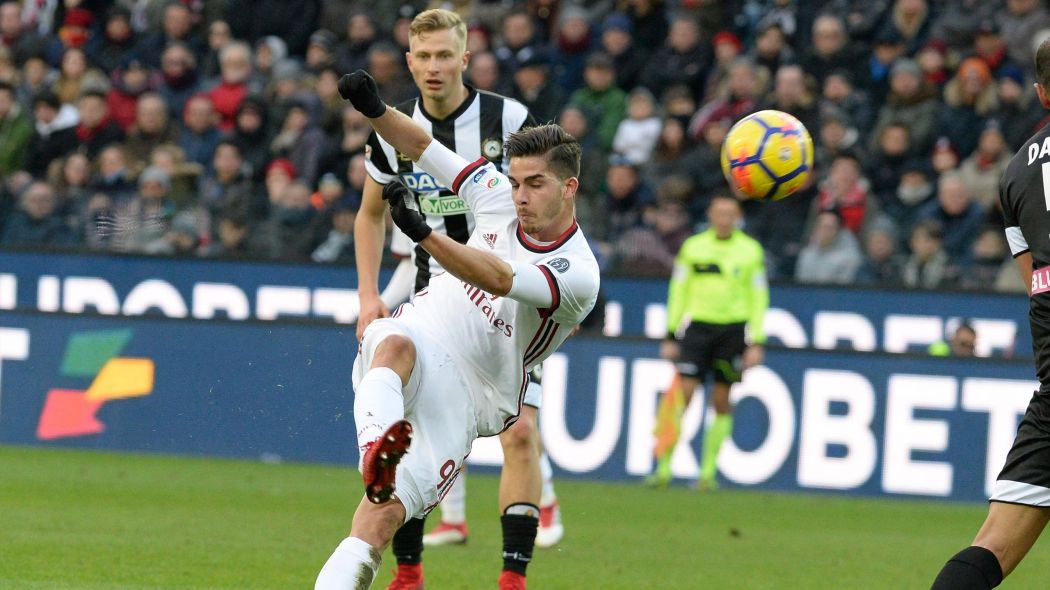 ANALYSIS AND PREDICTION FOR UDINESE - MILAN

At Udinese there were no big changes in the summer in the squad. Igor Tudor has remained in the team since coming in March because of poor performance by Udinese. The first goalkeeper, Meret, and the midfielder, Jankto, left the team, with only Walace of Hannover being on loan as Jankto direct alternate. Last year, Udinese were close to relegation and played very poorly in defense and at the moment we do not see any major improvement in this zone.

There were a few leaving players that left Milan, the main one being Cutrone, but he was not so important in the Rossoneri squad. Leao will help to Piantek in attack and Hernandez comes from Real M on the left back. Kessie was also officially purchased for over € 25 million. Milan’s form is contradictory, but in the first game they have to throw for the win, as Udinese is a fierce rival.

Expert view : Milan had to play in the Euro tournaments, but that would not happen. The reason is that the Rossoneri had broken some rules and pleaded guilty, so they were thrown out of the Europa League. Of course, this is great news for Giampaolo (Milan’s new coach). Surely this will help them to battle for the top four in Serie A. We expect an even first half and a goal for Milan in the second half as the guests scored at the end in last year’s match and won 1-0. Prediction – Milan to score in the 2nd half at 1.64.

Sebastien De Maio is out.

Caldara, Hernandez are out.