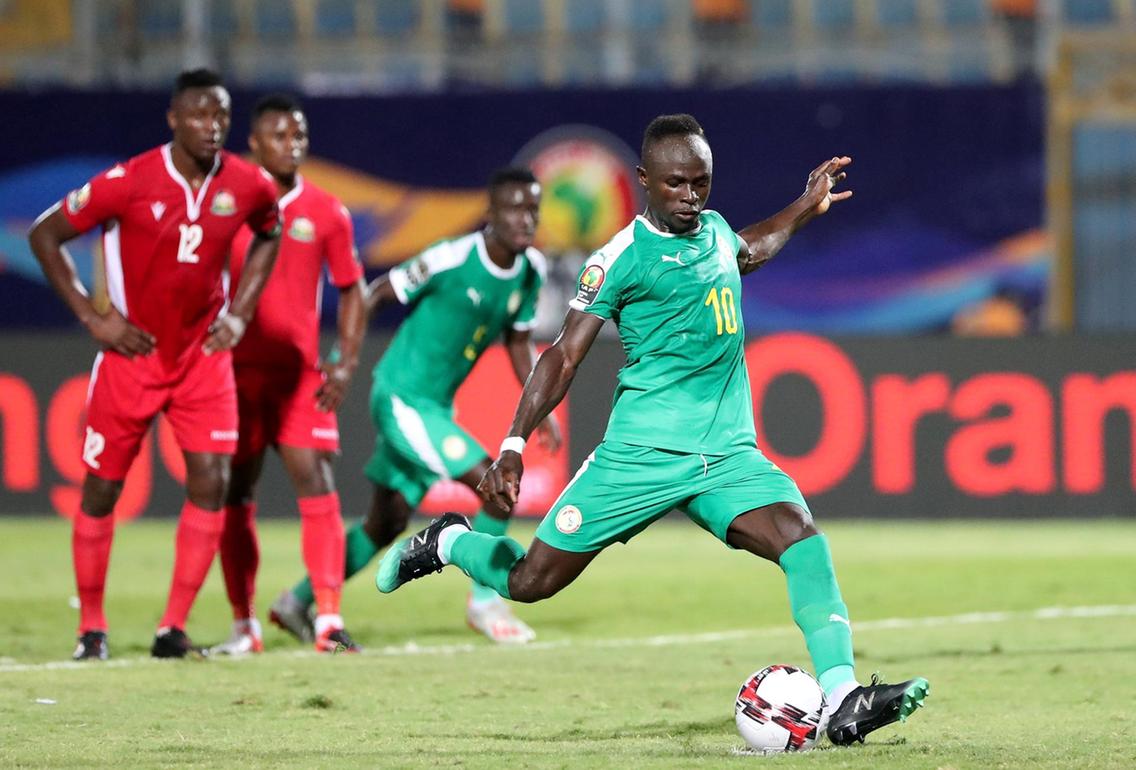 ANALYSIS AND PREDICTION FOR UGANDA - SENEGAL

Uganda have come a little difficult here, though, however, they won a victory in the group against the DR Congo, who are also in the round of 16. For them, this is a good enough achievement, and the problem here against Senegal is that they have nothing to rely on, as their team is composed only of players who play in rather weak European or African teams. However, it can be said that Uganda often resists top teams and defends fairly well.

Senegal is aiming for the Cup this year and lions have all the qualities to demand such achievements by themselves. Problems can only be psychological. Unfortunately, the team sometimes stops playing and is quite unpredictable in this aspect. And just like individuals, maybe they have the strongest team on the continent.

We think Senegal will have difficulties in the first part, as has happened in their three games so far. Besides, Uganda will be much more cautious then. We expect Senegal to start with more serious attacks and reach a goal on their side in the second half as we do not exclude the possibility that the lions will score in both halves. Prediction – Senegal to score in 2nd half at 1.68.