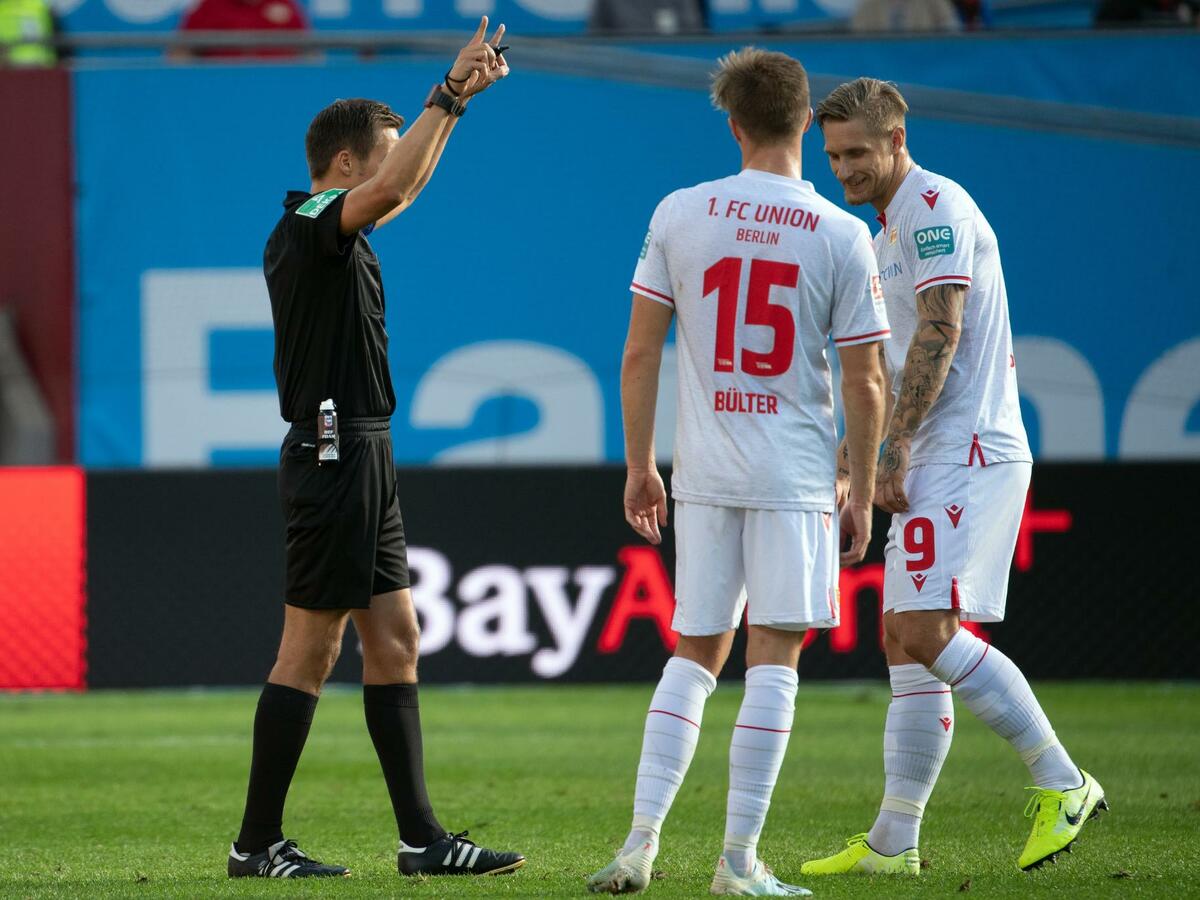 Union Berlin lost to Bayer Leverkusen, but played well. They fell 0-2 from their strong opponent, which was no big surprise. Leverkusen are a much better class. It is clear that as a newcomer and a team without serious qualities, Union Berlin will rely heavily on their home games this season, where they already beat Borussia Dortmund 3-1. Union can be a very dangerous team, especially when the fans are behind them and they are really extremely motivated.

Eintracht made 2-2 with Borussia Dortmund twice to even them. It’s not easy to play in two tournaments all the time and sell the big stars or have your coach leave, which has happened to Eintracht in recent years, but they are doing just fine. However, for them, the match against Union will be difficult, as they have problems in defense, and Berlin have shown that they are effective if given the chance.

Expert view : We are betting on this match. We think that Union Berlin really have the potential to attack and we couldn’t help but be impressed when they faced Borussia Dortmund. With Eintracht’s weaknesses, it is only logical to see new goals from the hosts. Of course, Frankfurt also has a lot to show in the front positions, and is a favorite in the game. We would give BTTS as a tip, but we doubt that the match is possible to finish and 0-3 in a given development. That’s why the prediction is Over 2.5 goals at 1.60.

Eintracht has over 2.5 goals in 7 consecutive games