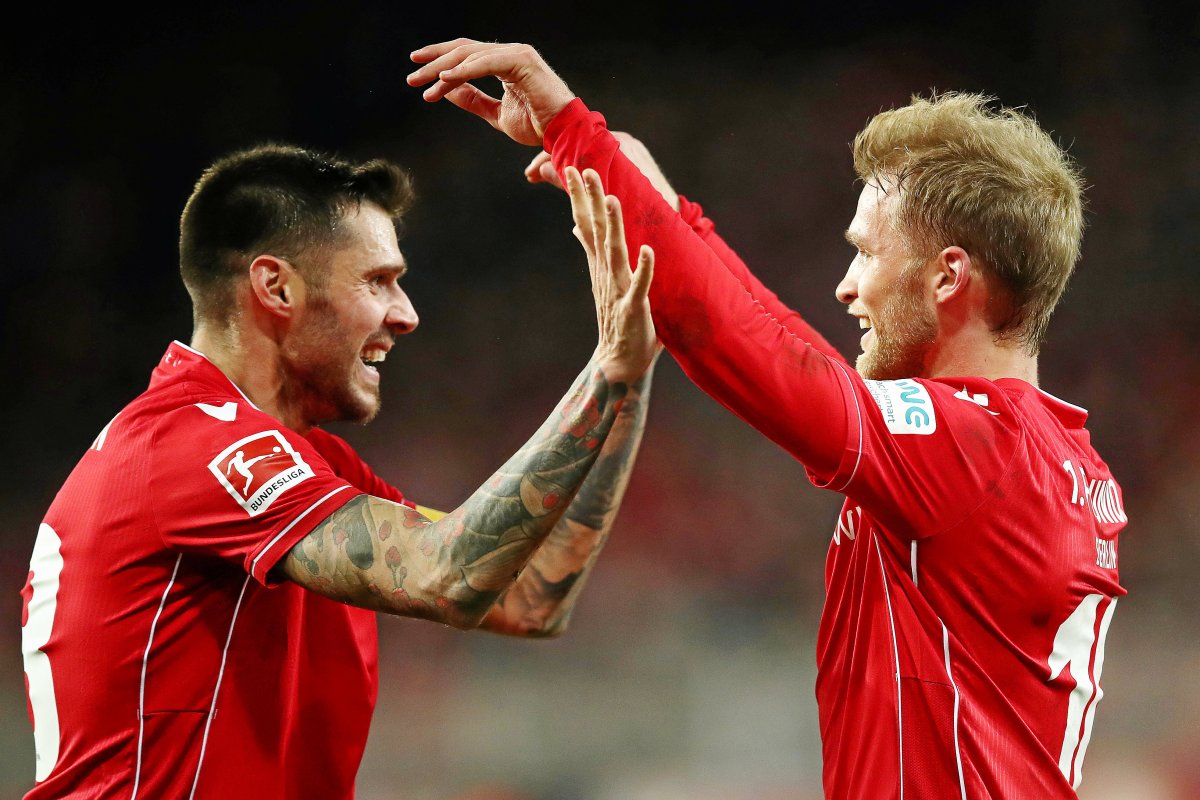 ANALYSIS AND PREDICTION FOR UNION - HOFFENHEIM

Union are just enjoying their life in the Bundesliga for the moment. Of course, they also take advantage of the poor performance of a lot of teams, since many of the teams under them in the standings actually have more expensive teams and more class players. Union also rely heavily on their home fans, where they have only 3 losses so far, but have beaten teams such as Freiburg, Dortmund and Gladbach. Union Berlin was also close to winning against Paderborn as a guest and even played better in the last round.

Hoffenheim is undoubtedly in crisis. The Augsburg loss by 2-4 was very bad news, considering that they had previously done 1-1 with Fortuna, and even before that, Mainz had broken them 5-1. In the last 4 games, Hoffenheim have only 1 point, in their last 3 home matches have conceded a total of 10 goals from teams struggling to survive, which is ridiculous for Hoffenheim. This season will be absolutely transitional for the team after Nagelsmann left, so we will have to get used to these performances.

Expert view : Hoffenheim is the better team, but we cannot bet on them in this condition. In this game, everything tends toward Union, and the mere fact that Union are newcomers and have lower quality players at paper raises the odds on the hosts a lot. We will take advantage of this. We are not sure if Union will win the match, even though it may be the logical outcome at the moment, but we will make sure that Union wins either half at 1.72, because here our chances to get this are much bigger.