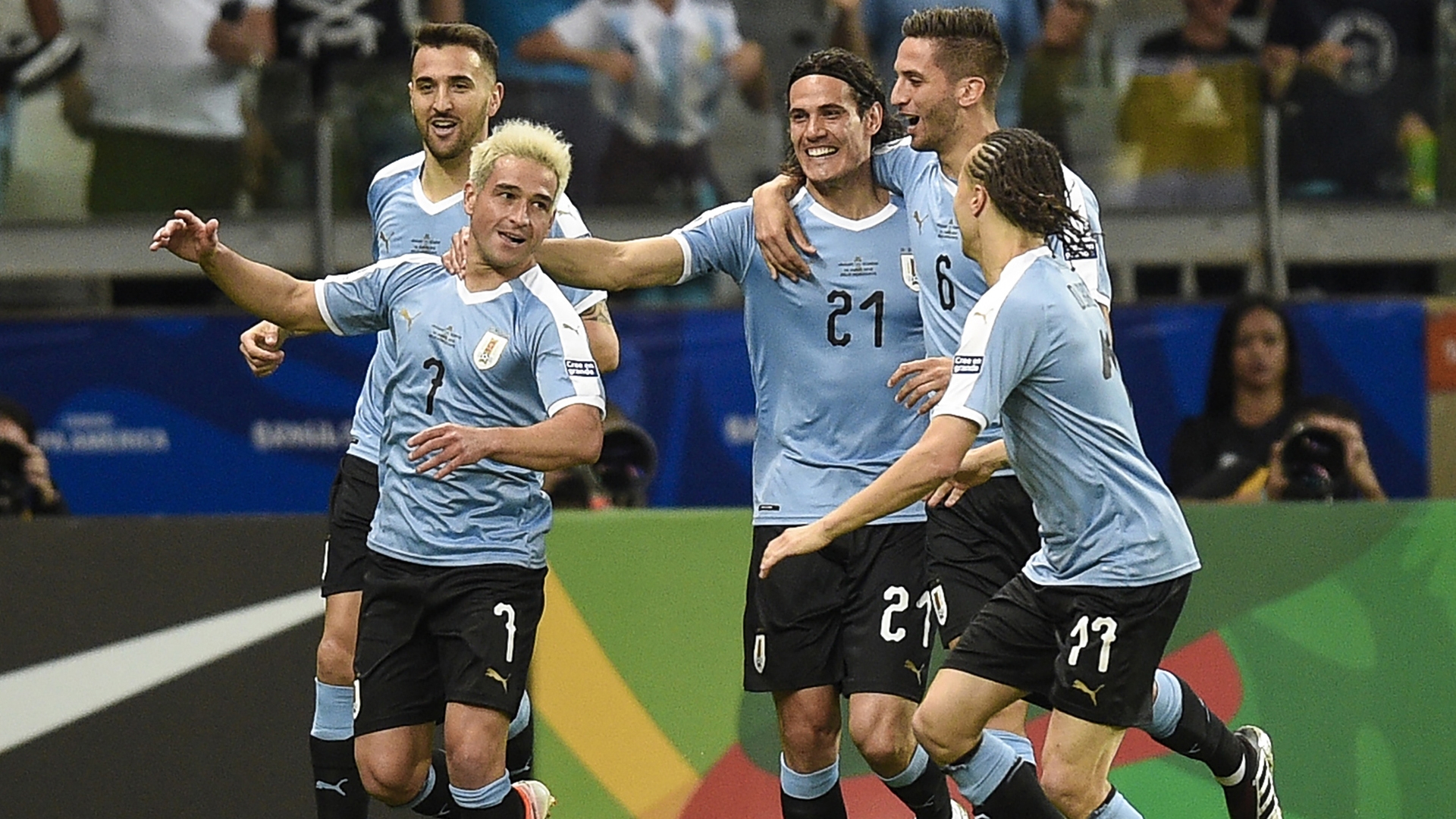 ANALYSIS AND PREDICTION FOR URUGUAY - JAPAN

Uruguay totally outplayed and smashed Ecuador in the first match and we can make some conclusions about this. La Celeste ready to do something big now and with the quality and balance they have in the squad seems to be able to defeat every team in Copa America. Uruguay is in a brilliant form by taking 4 consecutive wins with at least 3 goals in them and not allowing to concede in none of these games.

As we thought Japan are something like the tourists of Copa America with youngsters under the age of 21 and 3-4 more experienced players who apparently did not affect anything against Chile and the team was defeated by 0-4. Now they are not expecting a different fate if they play the same way, and there is no logic not to do so. The coach, Moriyasu, wants to impose his style of play and does not care if this will cause a loss as long as players can learn.

It is clear that Uruguay will win, but we think it will not be just 1-0. However, with this defense, the samurai will have no chance to score a goal, while Suarez and Cavani are thirsty for goals because they are becoming old for football and do not have much before retiring from the national team. Besides, they will chase a goal difference, because if Chile wins its match with Ecuador, the final match will decide who will be in the first place and this may also depend on the difference. Overall, in this form in which the players are, and with this performance of Japan, we tend to give Uruguay -1.5 AH to 1.64.