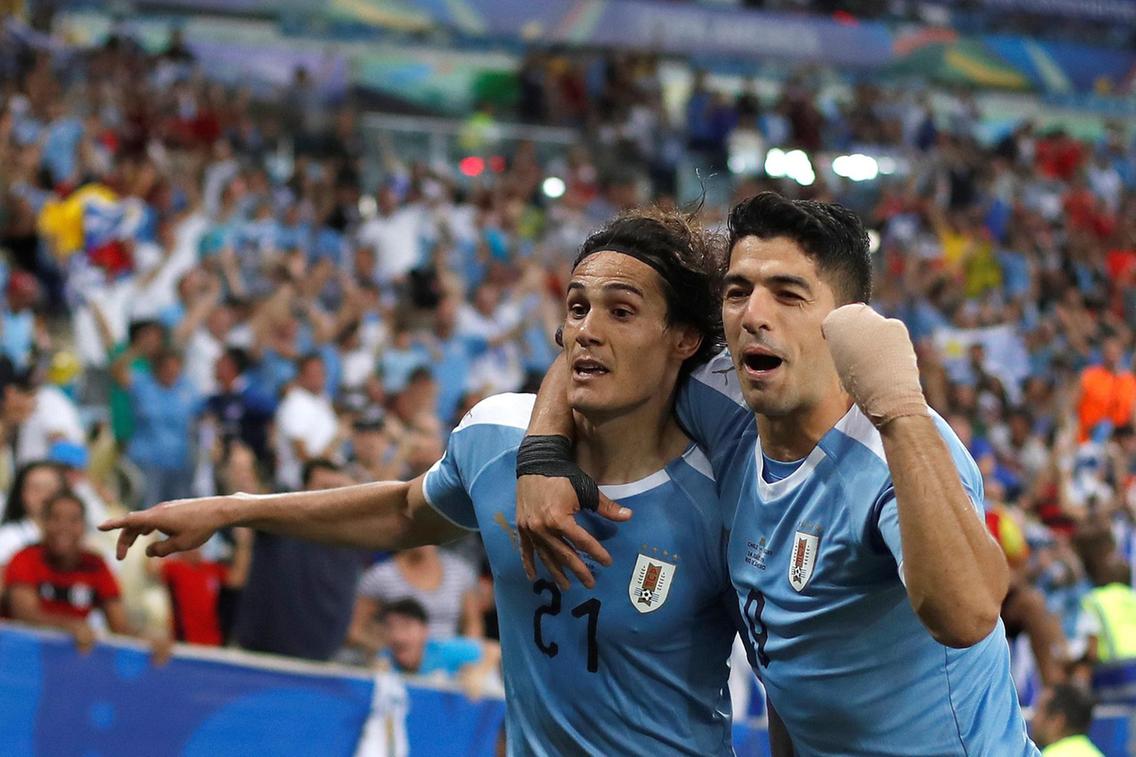 ANALYSIS AND PREDICTION FOR URUGUAY - PERU

Uruguay at the moment, together with Colombia and Brazil, seem to be the main favorites for the Cup and their performance so far confirms it. We think that this match with Japan, which finished 2-2, was an exception and a “bad day in the office”, than something terrible happened to La Celeste. There was simply a lack of concentration and understatement, but overall the quality of the squad is enormous, and there will certainly be no underestimating for Peru.

The Peruvians came to a quarter-final after they were defeated by Brazil with 5-0 in the last match in the group. They are a very nice team that plays exciting football, but they have no qualities. And the star of the team, Farfan, will probably not play, so this may prove to be a crucial issue, because Uruguay’s defense is anyhow stable enough anyway.

Uruguay has almost no matches in which to concede a goal and we saw all that on the World Cup. It is normal that this coach, Tabarez, is doing great, because has been at the head of the national team for so many years. We think Peru has almost no chances to score, but it will be a great surprise if we keep a clean sheet against Uruguay, so our forecast here is logical and will be for the favorite – Uruguay -0.5 AH at 1.69.

Uruguay have 5 wins in the last 6 games