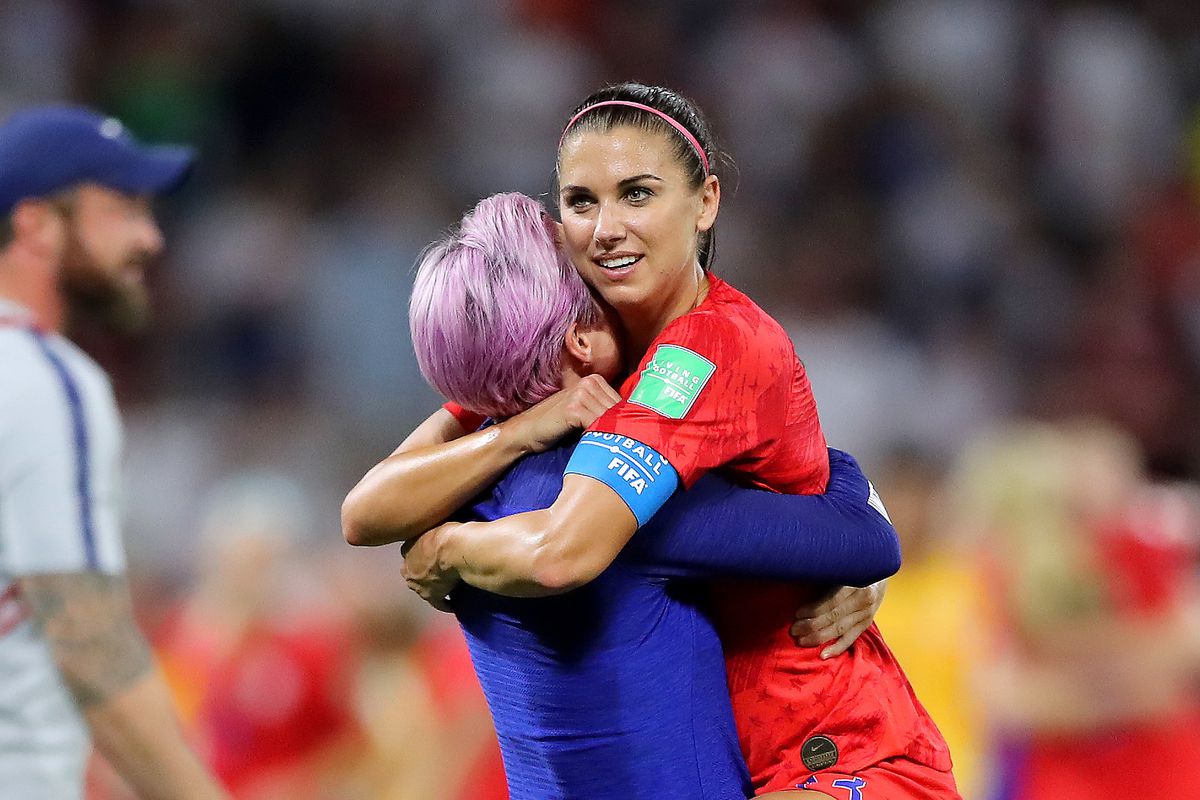 ANALYSIS AND PREDICTION FOR USA - NETHERLANDS

The women of the United States are also at the final, as well as the men, but theirs is much bigger. World cup final once again as the best team will face the Dutch who have so far shown the most stability from all teams and deserve to be here. The United States defeated England 2-1 in the semifinals as the match was extremely interesting and no doubt England is one of the strongest teams in the world.

The Dutch had a very difficult victory against Sweden. It came in the extra time of the game as before the two teams could not get a goal. The tulips had tough rivals in the elimination phase, and only one of them scored a goal against them. It was the most unpretentious rival at paper – Japan. The Netherlands are strong in the crossing and set pieces as we’ve already mentioned in the last preview and tried to use this against Sweden, but it didn’t work too much.

We think that, no matter how nice the Dutch are and the teams from their stream, it is a bit like the World Cup for men last year, where the teams of Brazil, France, Argentina, Uruguay and Belgium were in one run, and in the other played Russia, Sweden , Croatia, Switzerland, etc. We clarify that the US is a favorite at the meeting and it is perfectly logical to win it. They score so many goals and do not miss to score even at the start of the game every time, not to mention they did it against the strong English team or the French who are the hosts of the tournament. The United States is really the best team in the world and we fully rely on them – USA – Over 1.5 goals at 1.60.