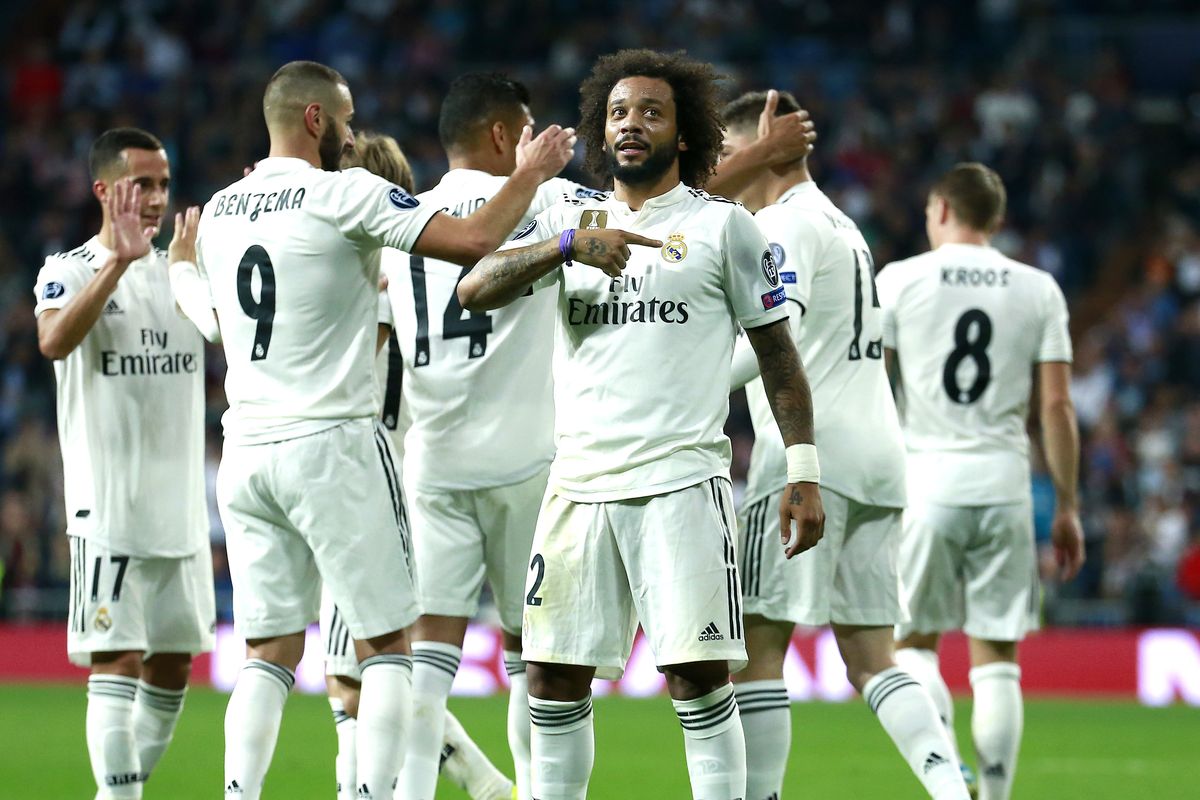 Plzen are definitely the weakest team in this group and are on the bottom with only 1 point won, which came at the home against CSKA Moscow. They can hope to get in the Europa League, but the chances for that are also minimal. In their three matches so far, they have conceded 9 goals and now face the champions of the last three champions league seasons – Real Madrid. Viktoria Plzen earns a good income from participating in the Champions League, but it is time to concentrate on the local championship, where they share the first place with Slavia Prague. They are not in very good shape either. They have got kicked out from the Czech Cup and have conceded goals in 5 of their last 6 games.

After Lopetegui got sacked, Real Madrid recorded two convincing victories to 0. First for the Copa Del Rey and now against Valladolid with 2-0 a few days ago in La Liga, but the win in the championship was won after much effort, because it came after the 80th minute, when both goals were scored. Still, there was a little more motivation and desire in Los Blancos, although they did not manage to create a large number of goal opportunities. It is clear that since you have been a champion in the UCL three times in a row, then you really have the best team in the world, but here is all up to the psychic attitude. Very often, when a coach is sacked, the mood in the team becomes slightly more positive and although Real M does not have a new official coach, they should look better on the pitch.

The difference in the class is huge and this game is extremely important for Real Madrid, because Real M already lost their visit in Russia and also Roma are in good form. Real Madrid must win both matches with Plzen and CSKA in Madrid, which is their last game in the group, because in the next round they will face Roma in Rome. Right now they have equal points with the wolves, but they have an advantage in the direct match. We think Real Madrid will finally show what it is capable of and will win convincingly. Our prediction is Real Madrid to score in both halves at 1.70