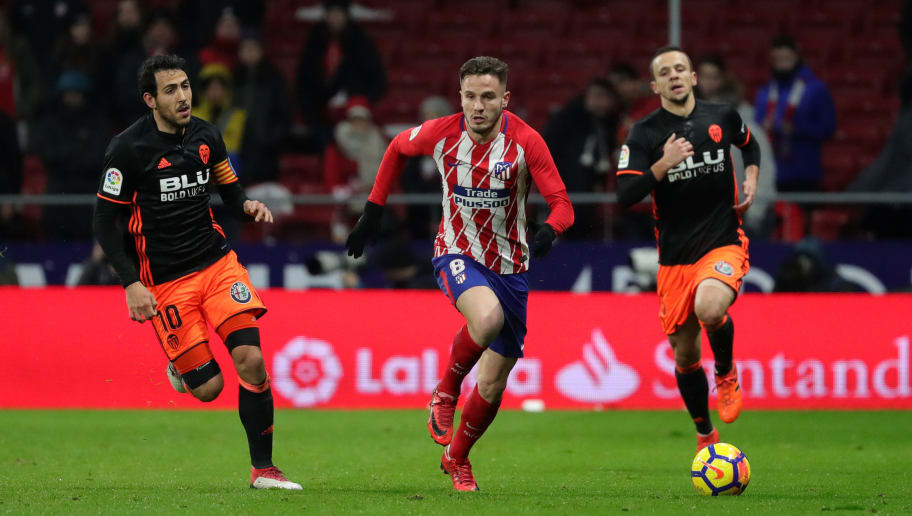 Valencia managed to get few playes in the summer and now Marcellino’s team should be even better. They will play in the Champions League in the new season, which is of great importance. This means they need a bigger team. Kondogbia officially signed for the Los Che  and in attach the likes of Cherhiev and Batshuay joined, too. Piccini will play on the right back, Diakhaby was bought from Lyon and Gameiro came from Atletico and it’s possible to start against his former club. Valencia spent about 75 million euros, but only sold Cancelo to Juventus for 40 million. In pre-season, they recorded only one loss, and last season they were one of the best hosts in the championship.

Atletico is ready for the new season and already has at least 2 top players in each position. Diego Costa is on fire and Grismann still needs some time to get at his best level. Atletico is now the new winner of the Super Cup, after defeating the local rival, Real Madrid. Atletico Madrid have a real chance to fight for the title this season, as well as to make a good campaign in the Champions League.

Valencia struggles a lot against Atletico lately. They only have 1 win in their last 13 games against Atleti with most of these games losing. Now it’s interesting how the two teams will start. Atletico, however, is a team that is very strict in defense, that have huge discipline and is able to take advantage of the mistakes of the opponent. Our prediction is “Atletico DNB” at 1.70, which means that if the game is DRAW, your bet money will be returned. And the Asian version of this bet “Atletico 0.0 AH” can also be tested. This already depends of the bookmaker you use and where the odds are higher

Murillo and Vezo are out, Coquelin won’t play, too

Only Lucas Hernandez is missing, because he’s suspended for this game