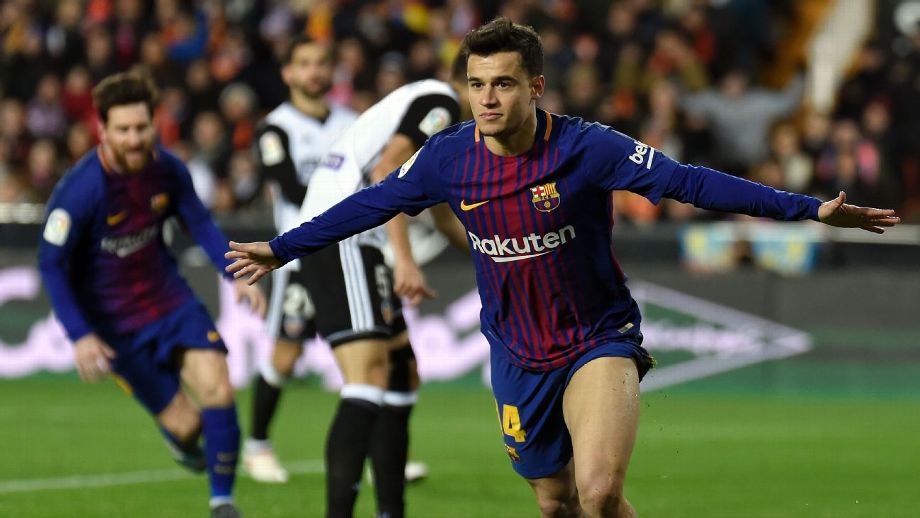 ANALYSIS AND PREDICTION FOR VALENCIA - BARCELONA

Valencia finally won their first win in La Liga last round against Real Sociedad, although the hosts then missed a penalty. Valencia often make draws and even in the Champions League ended 0-0 with Manchester United in their visit during the week. Los Murciélagos have just 3 points more of the danger zone, so their situation is not good, even though they have only one loss. Valencia has just 4 home clean sheets in the last 16 matches in La Liga. There is also only one loss in the last 11 games at Mestalla. They, however, do not do particularly well against the top teams, and now they are facing Barcelona, ​​which is their inconvenient rival lately.

The Catalans defeated Tottenham at Wembley during the week and showed a great play and incredible individual performances. Messi was the star of the evening again. Barcelona went into a minor crisis and had 3 consecutive matches in La Liga without win, which is not at all typical for them. The good thing about them is that Real Madrid is also not getting points and so Barcelona remains at the top. Barcelona score a large number of goals in principle and as a guest in the last 25 games they didn’t miss to score and had only 2 losses. Even in just 6 of these 25 games, they have scored exactly 1 goal and in the rest – 2 or more. Barcelona looks good and these bad results seem like bad luck.

Valencia almost constantly loses lately from Barcelona. 1-3-8 is their statistics against the Catalans in the last 12 matches between them. Besides, there are a lot of goals in these games in general. You can expect Messi to score again, because Valencia is one of his favorite teams. We believe that Barcelona is the classiest team here and their weak series in the league must stop now and this is also a good opportunity, because their rival today is not in the best position. Prediciton Barcelona over 1.5 goals at 1.63

Umtiti and Roberto are out and Suarez is under question