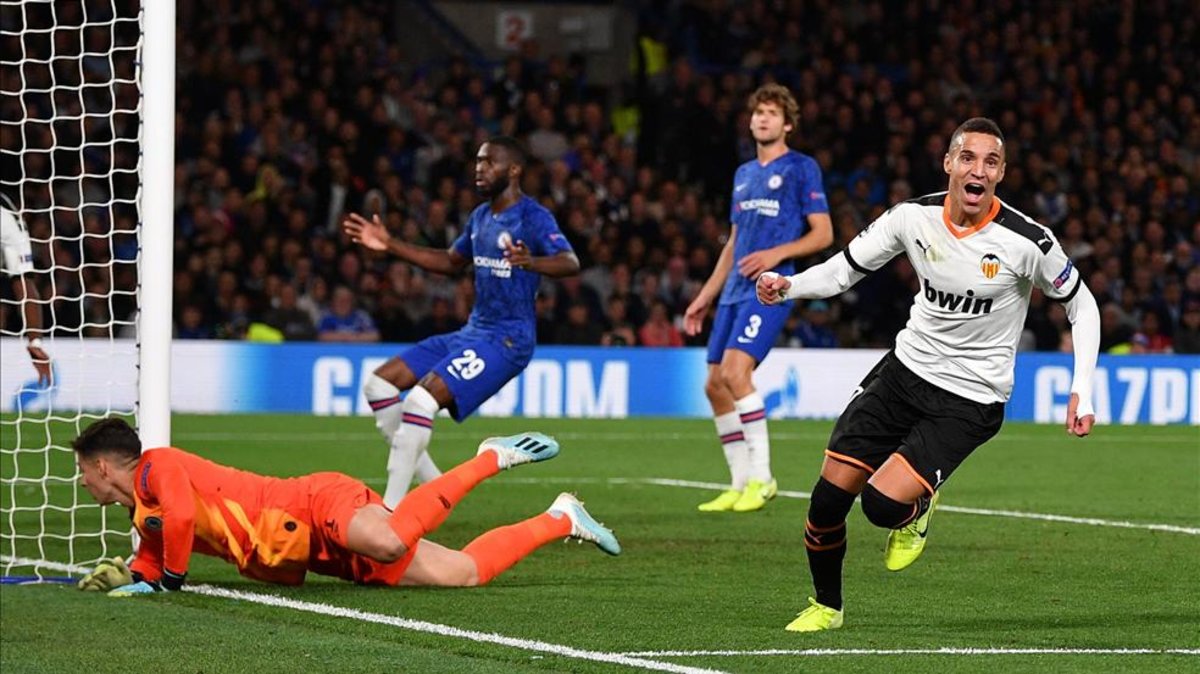 ANALYSIS AND PREDICTION FOR VALENCIA - CHELSEA

Valencia can be congratulated on their play and the results they have achieved so far in the group of UCL with such strong rivals as Chelsea and Ajax. Moreover, bats often play without major players because of injuries. In the last round in La Liga, they lost to Betis, but it seemed that they did not play 100%, because this match in the UCL with Chelsea is more important to them. Spanish teams always take Euro tournaments very seriously.

Chelsea lost to Man City last weekend by 1-2 and were turned over by the Citizens. It can hardly be considered a big failure for the Blues after losing at the stadium of the champions. Once again Chelsea proved their class in attack and offensive football they practice. We also saw Chelsea show character in the previous game with Ajax at Stamford Bridge after losing 1-4, but then they were close to victory at the end of the match.

Expert view : Valencia beat Chelsea in their first match in London 1-0. Now they are unlikely to retain a new clean sheet. These are crucial matches and Chelsea will do their best. In this case, we believe that the Blues will score at least one goal in almost all circumstances. Valencia is also unlikely to miss scoring. Chelsea still have problems defending themselves, so our goal here is BTTS at 1.55.

5 of Chelsea’s last 6 games have ended with BTTS

8 of Valencia’s last 9 games have ended with BTTS