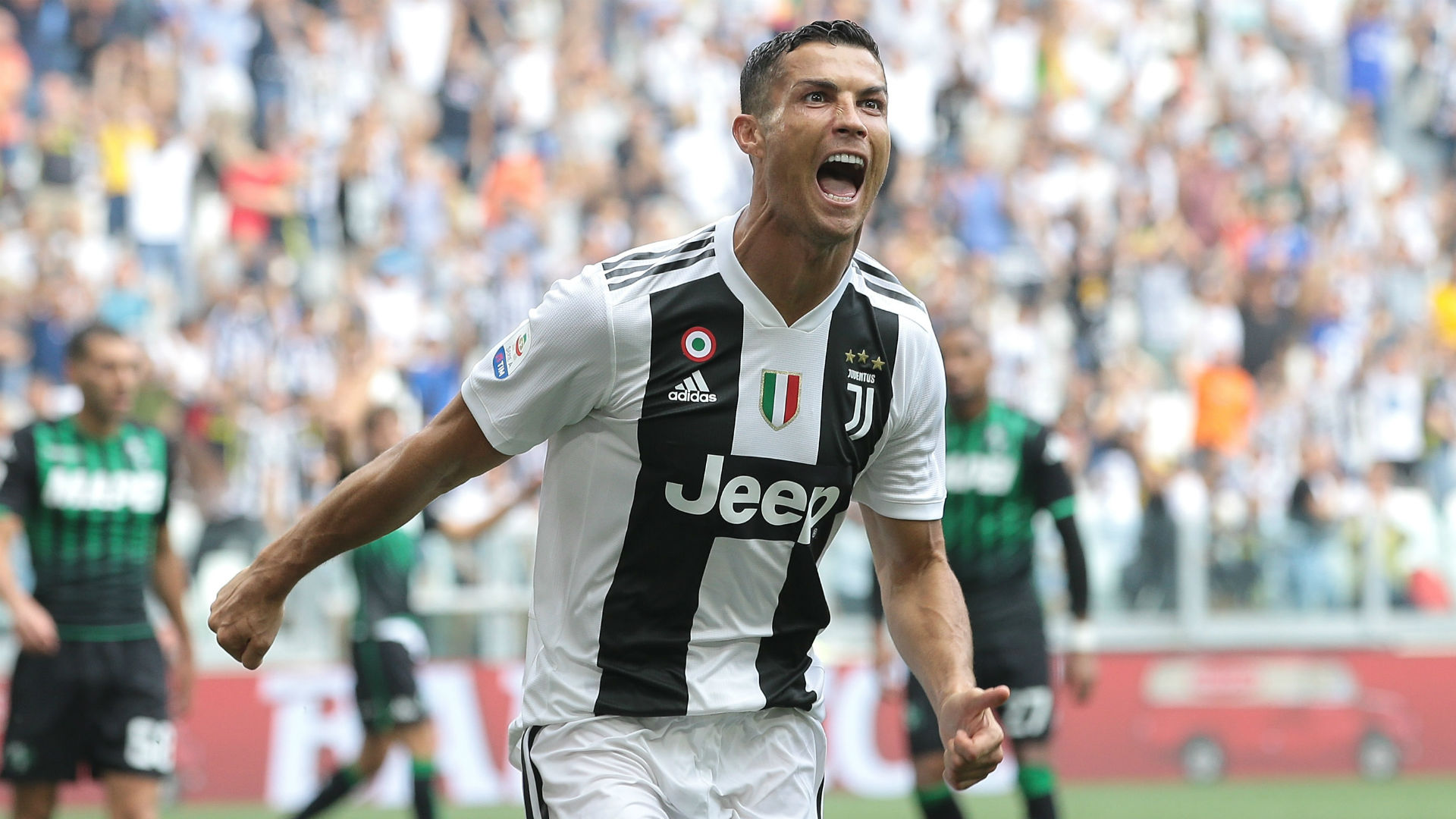 ANALYSIS AND PREDICTION FOR VALENCIA - JUVENTUS

Valencia did not look particularly impressive and did not start their season very convincing in La Liga. Of their four games in the league, they have one loss and 3 draws. For sure in pre-season they had a lot of games with strong rivals against them. Valencia last played in the Champions League in 2015. Obviously their group is very difficult and it will be very hard for them to go through. However, Los Murciélagos have bought some strong footballers in the summer, such as Diakhaby and Gameiro, who have not yet revealed their full potential. Despite their strong performance in recent months, as a host, Valencia rarely records clean sheets.

Juventus made a selection with the specific idea of ​​winning the Champions League. Ronaldo has scored his first goals this weekend and now everyone is waiting to see how he will be able to compete in the tournament, where he has broken all the records in this competition in recent years. Juventus showed they got some problems in defense and also concede goals, but in this group they will try to become first. In their last 44 games, Juve have 3 losses. Both of them are from Real Madrid, one in the Champions League, the other in a friendly match in the summer, and the third loss is that against Napoli in the last minute at the end of the last Serie A campaign.

The two teams have no history between themselves. Valencia should rarely change their shape if they want to win something from this game. Juventus will come out with the best. Only the situation around Douglas Costa is unclear, because of his unsporting behavior against Sassuolo and is now suspended for 4 games in Serie A. We expect a victory for Juventus but our prediction is Juventus over 1.5 goals at 1.92, because we can rarely see Juve to win by 0-1, and goals are not a problem for them.

Kondogbia is probably not going to play. Coquelin and Garay are also out

Juventus have no injuries. Costa is doubtful, because of the incident on sunday