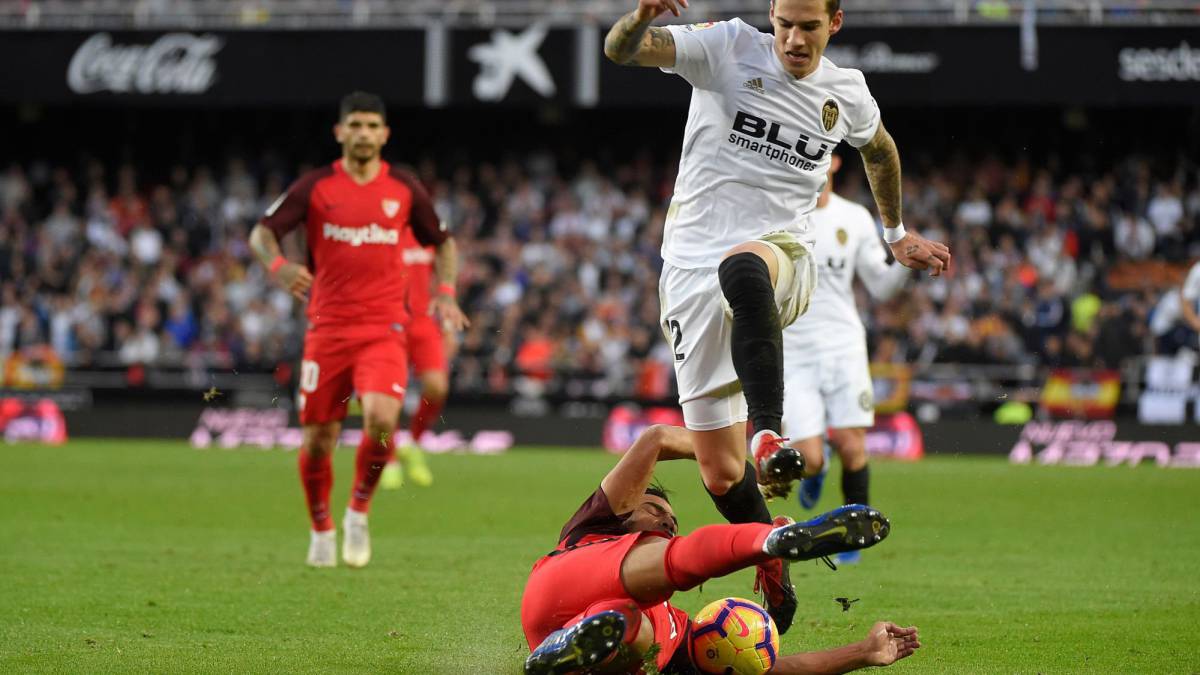 ANALYSIS AND PREDICTION FOR VALENCIA - SEVILLA

Valencia made a comeback vs Osasuna in the front round, which was not well received from the fans of the bats. There were also some nervous moments and rumors of a mini scandal in the dressing room. This is what happens in football. The problems in Valencia are visible. They play strong against strong teams and weak against weak teams in La Liga. Something seen often in a lot of teams over the years because of the game model they use and the rival style that is either comfortable or uncomfortable.

Sevilla are beginning to improve their form and after having poor results from the beginning of the season, they are now in the top 5 and one point from the 1st in the standings, so everything is fine for them at this point. They took home wins and won at 0 in the last rounds. As a guest they have conceded 7 goals in their last two matches, but in one of them they played against Barcelona. For now, Sevilla are shaping up to be a very unpredictable team, because their matches always start differently.

Expert view : However, there is a tendency for Sevilla to rely much more on their defense this season and most of their goals have been conceded in singles matches, as we have already mentioned. Valencia still has no loss at home, and the truth is that they are no weaker than Sevilla, but the new coach, Celades, will need time. Let’s not forget that he has been here for less than 2 months only. We think he will not lose today’s meeting and Valencia will play better. Forecast – Valencia or draw at 1.54.

Sevilla have only 5 wins in their last 20 away games

Sevilla last won as a guest of Valencia in 2012