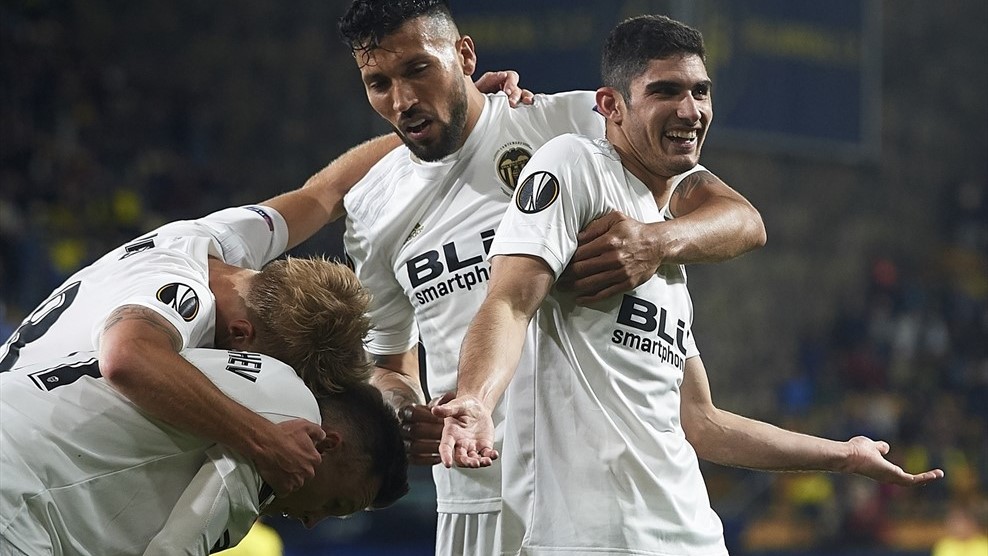 ANALYSIS AND PREDICTION FOR VALENCIA - VILLARREAL

Valencia did a great job in the last match against Villarreal taking full advantage of all the weaknesses of the yellow submarine at the end of the game and the third goal was even more important because it may totally eliminate the intrigue for the second game. For Valencia, it’s important now to simply play a good defense game and not allow three goals, which seems very easy in the conditions. They come happy after winning against Levante in La Liga, so they are in a mood.

Villarreal’s priorities are very clear. They want to survive in La Liga and this is ultimately the most normal thing in the world. It is not a good time for the yellow submarine to spend all its strength in the League of Europe, although they actually did everything it takes to get a good result against the bats in the first game, but it did not happen at the end. Then they collapsed psychologically once again.

We think Valencia will play the match in a similar way, as happened to Celtic. Let’s not forget that Valencia also has important matches in La Liga, where they will try to win, because their participation in the Champions League is extremely valuable to them. It does not matter to Valencia whether it will score a goal or not, as long as they do not allow three, and they can not admit three if they play the way they do it lately. We expect a boring match to be played protocol and the prediction here is Under 2.5 goals at 1.92.