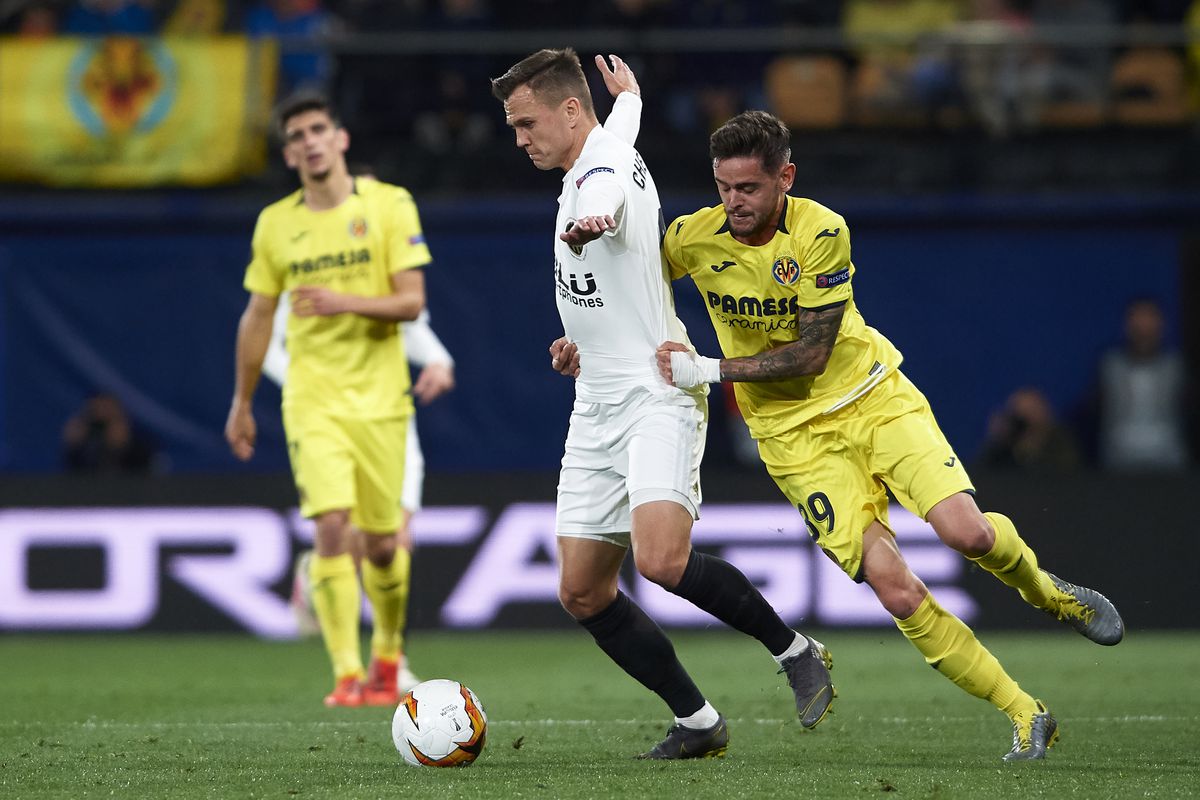 ANALYSIS AND PREDICTION FOR VALENCIA - VILLARREAL

Valencia is a quality team that has become accustomed to playing in Europe during the week in recent years, so we do not think that Wednesday’s match with Chelsea will physically affect the bats. Another problem is that from a few games major midfielders for Valencia are not able to participate in meetings due to injuries, but things like this happen during the season. In the last round, Valencia lost to Betis, who are weak and yet similar losses before the Champions League match are not typical.

Villarreal were beaten and defeated by Celta. The Yellow Submarine are out of luck against this team because they are the only team to lose as a host against Celta this year, and Celta’s previous win as in away fixture was against Villarreal last December. Villarreal is a weak guest and has also been in poor shape lately. Fans are worried about such periods because last year the yellow submarine struggled to survive much of the time.

Expert view : Bookmakers have given quite high odds for Valencia that we will benefit from. At the moment everything is on the home side. They don’t even have a home loss this season in the league, and Villarreal have just 2 wins as a guest but over 19th and 20th in the standings. In most matches, Villarreal has lost over the years at Mestalla, so this factor is also not in their favor. Prediction – Valencia – Draw no Bet at 1.74.