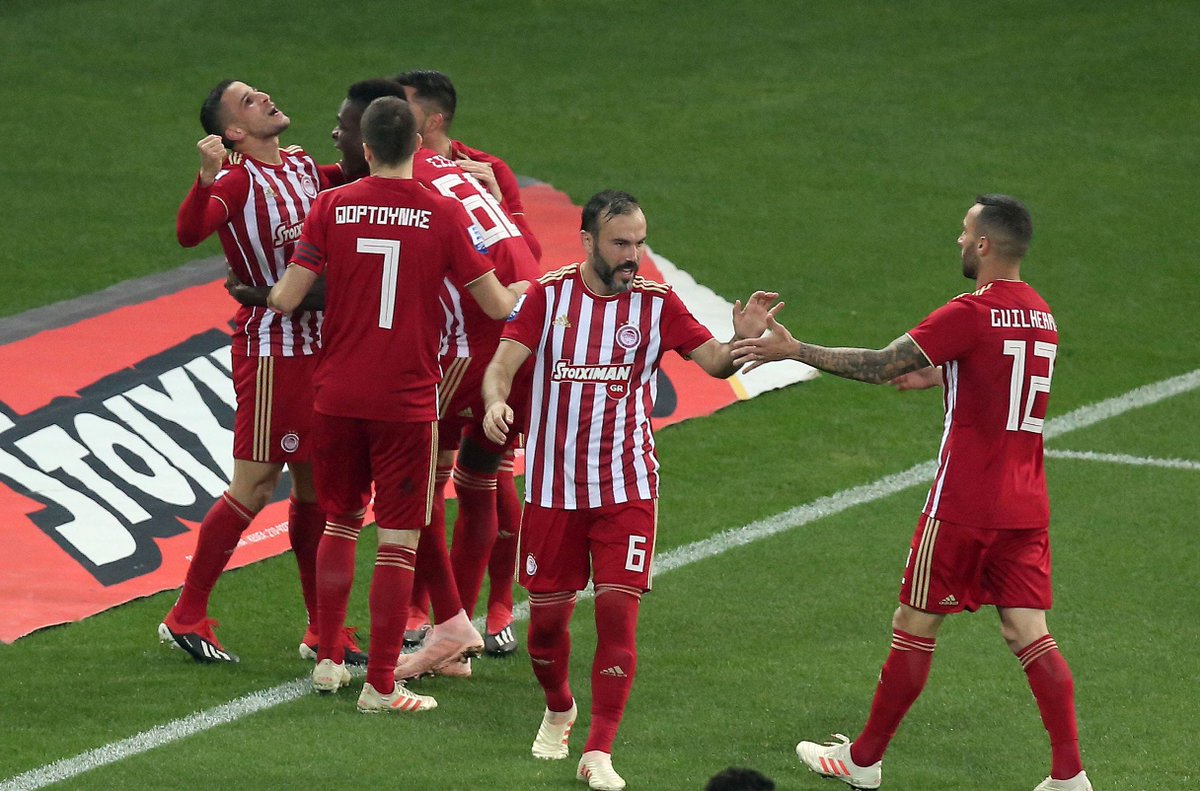 ANALYSIS AND PREDICTION FOR VIKTORIA - OLYMPIACOS

Viktoria Plzen has already begun a new battle for the title in the Czech Republic with two victories in the championship with 3-1 and 2-1. They now have a test in Europe. They made a great feat last year by defeating CSKA Moscow in Russia, as well as Roma in the Czech Republic. They were close enough to reach round of 16, and their rivals were not at all easy. However, they have not had very good home results in this tournament lately.

Olympiacos literally changed all its defense this summer. Major players and reserves in the defensive shaft have been sold and replaced with new ones, so we definitely can’t rely too much on their defense at the beginning, which will have problems against more serious rivals, such as Plzen, especially in the Czech Republic. The Greek championship started as late as the end of August, so the Greek teams always had the advantage of resting a week in this phase of the Champions League.

Expert view:  We expect at least 2 goals, in which case the money will be returned to us. Still, we rely on these teams to score more goals. One reason is the defense of Olympiacos, the other is that Plzen know how to use chances in the attack and this is demonstrated all summer, but not very often record clean sheets, although they win almost every match. Prediction – Over 2.0 – Asian Goals at 1.70.