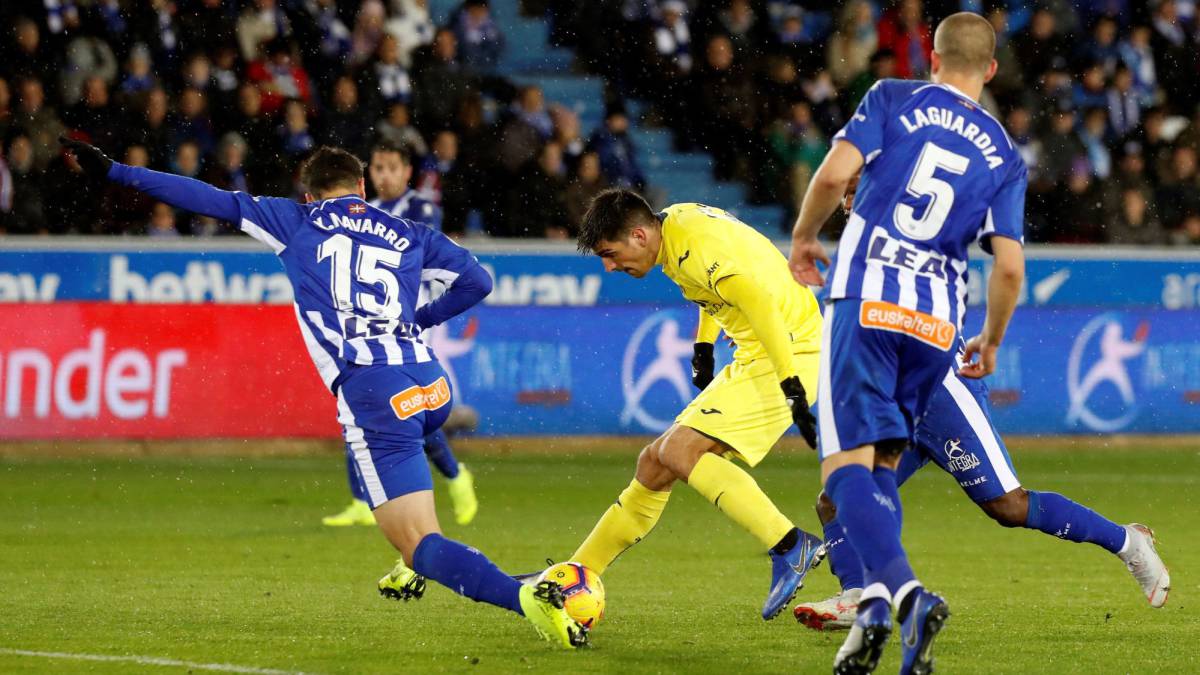 ANALYSIS AND PREDICTION FOR VILLARREAL - ALAVES

Villarreal bought the right players and made the necessary changes in the summer so that the team does not repeat the nightmare season that last campaign has endured. Now the yellow submarine is not fighting for survival but is in the top 7 of the standings and is only 2 points away from top 4. Villarreal are quite strong in attack, especially at home. They are good at counter-attack, create many chances, and often make shots from long range. They scored several goals already like this.

Alaves sold some players in the summer, and there were other internal changes at the club. It may have been expected that there would be a decline in their form, but at the moment this decline is quite serious. At least Alaves are not in the relegation zone, but they are close. They will again rely mainly on their home games, where they earn the most points, and as a guest every point is a bonus, at least for now. The team does not know how to control the ball for a long time and makes unnecessary fouls in dangerous areas. These are their most serious weaknesses.

Expert view : Villarreal is a favorite in the match and here our only worries about the match are that most teams in Spain, with the exception of the big clubs, are impermanent. Frankly Villarreal are not the most reliable team, but we still expect them to play a strong match in attack, something typical of them at home games this season and to use their strengths that we have already mentioned. Victory for Villarreal is rated lower, so our prediction is Villarreal – Over 1.5 goals at 1.66.