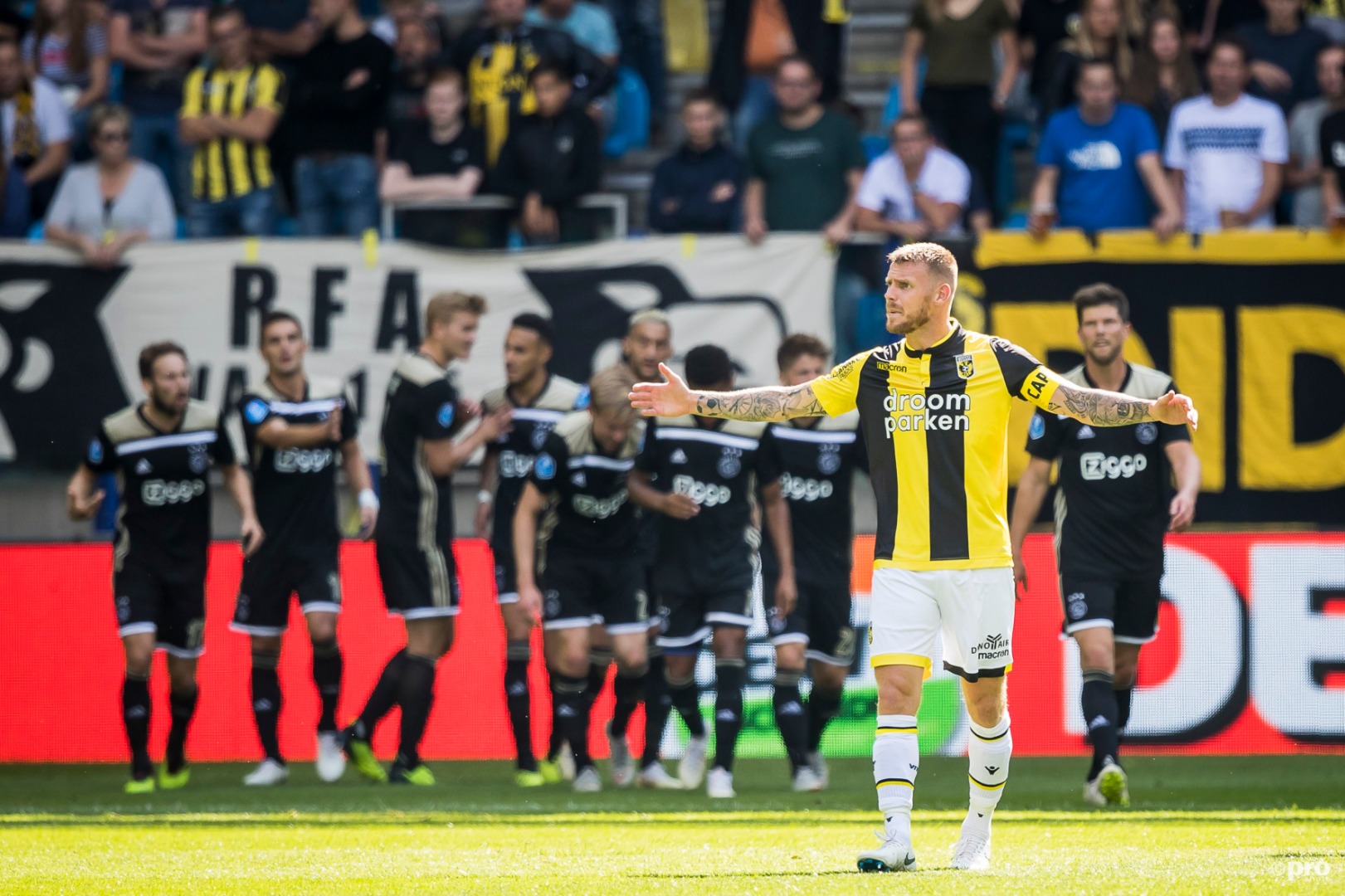 ANALYSIS AND PREDICTION FOR VITESSE - AJAX

The only serious player who was main one in Vitesse’s attack last season and left, is the young Norwegian, Odegaard. The reason is that his loan expired and they are unlikely to afford to sell an important football player by the end of the window. Hajek is the only one for whom Vitesse paid any money this summer – over 500,000 euros. Last season they were one of the most aggressive teams in their home games.

Ajax show that the lack of de Jong and de Ligt does not bother them at all. They will be safe in defense, even though they have one in mind without their great talent, but in the midfield they will have to compensate, because they still do not have this type of midfielder like Frenkie. Quincy Promes has already begun to show his qualities and we expect a strong season for him with the champions.

Expert view : Expectations here are for the victory of the team from the capital, which is normal in any of their matches. But let’s not forget that this team also has a Champions League game next week. Vitesse was one of the hardest-to-beat home teams last season. There were hardly any teams to record a clean sheet against them when they were away. Moreover, vs. Ajax in particular there always were spectacles, because Ajax like to have possession of the ball and attack most of the time, which means that Vitesse can create chances and they are effective in front of goal.

Vitesse have scored in 18 of their last 19 home games