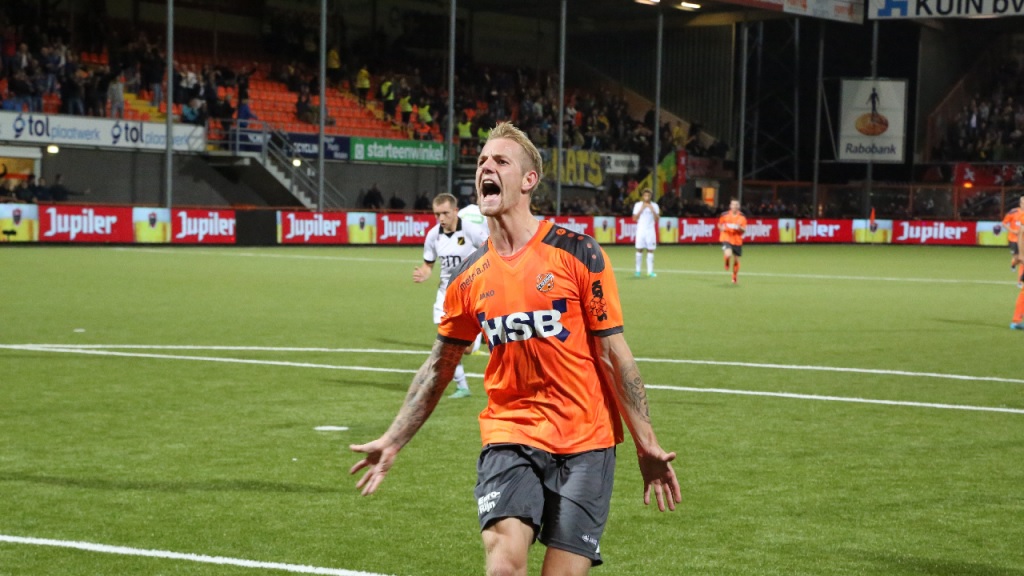 Volendam is the favorite in this match against Alkmaar’s reserves. The hosts started a weak campaign with two losses from Den Bosch and Sparta Rotterdam. They finished 14th last season with 4 consecutive losses at the end of the championship. Definitely this is not particularly satisfying on the basis of their sixth position from last season. Now they have to go back to success and start looking to the top places in the table. Their form, however, is terrible and they have ten losses, two draws and one win in their last thirteen games. And this victory was in a friendly match. Volendam have a good attack and often score goals, but they concede many goals, too.

AZ II also started the campaign with two losses from Almere and Cambuur, respectively. Previously in their last friendly match vs. Volendam it was 3-3 just before the start of the campaign. This team is not making many draws lately, but they have also scored and conceded a lot of goals. In 12 of the last 13 games, there was “BTTS” + “over 2.5 goals”. This is not strange considering that this is a Dutch second-division team. In the Netherlands, offensive football has always been a tribute. As guest AZ have only 3 wins in their last 20 games, they have recorded 16 losses and a draw with Volendam.

The two teams have only three games between them. They were last season and a few weeks ago. April Volendam broke the AZ II by 4-1. Due to the terrible shape of both teams, their weak defense, offensive football and the goals they score and concede, our prediction is “BTTS” + “over 2.5 goals” at 1.76. There are many goals in this division and matches with 4-5 goals are not something strange